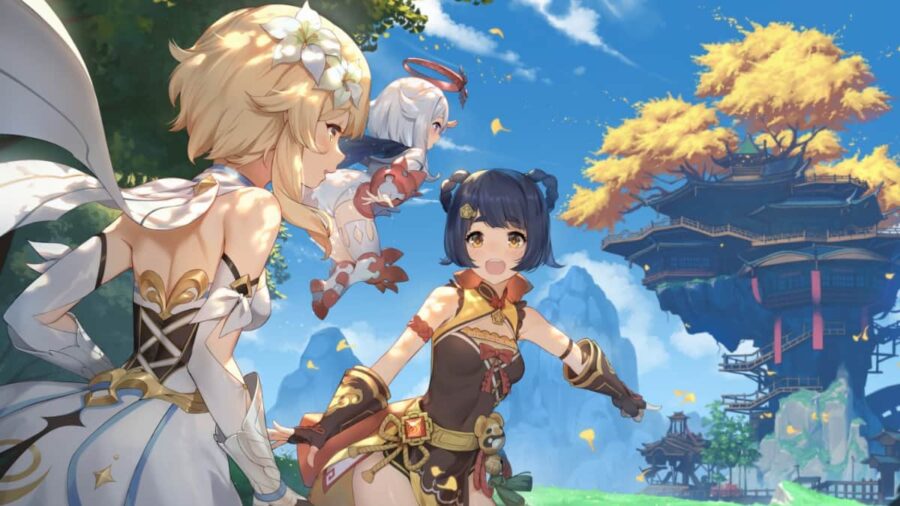 Genshin Impact uses a gacha system, and with every update, which is normally every six weeks, HoYoverse brings two or more new banners to the game. These new banners may feature a few new characters or a rerun of existing five-star characters—but a new banner is always in the works.

This article will inform you when the next banner for Genshin Impact is coming.

Genshin Impact's newest five-star Hydro bow user Yelan's first banner and fan-favorite five-star Anemo polearm user Xiao's rerun banner will run consequently on the first half of Version 2.7. The banner starts on May 31, 2022. Their accompanying four stars have yet to be announced, but we'll update this page as soon as we find out.

Meanwhile, the self half of Version 2.7 will feature a solo banner for the one and oni five-star Geo claymore user, Arataki Itto. Alongside him, new four-star Electro sword user Kuki Shinobu can be pulled on rate-up. Her accompanying four stars have yet to be announced, but we'll update this page as soon as we find out.

The second banner of Version 2.6 runs from April 19, 2022, to May 30, 2022. It features five-star Cryo sword user Kamisato Ayaka, whose banner also consists of the following four stars on rate-up: Razor, Rosaria, and Sayu.

All pictures are clickable and will take you to more character information. This includes all Talent and Skills, along with Ascension and Talent materials, if available.

If the Character Event Wish does not interest you, then the Standard Wish Banner may have someone for you! After 10 pulls, you are always guaranteed at least a Four-Star or above item. Here are the Five-Stars you can pull:

All pictures are clickable and will take you to more character information. This includes all Talent and Skills, along with Ascension and Talent materials.

You now have an option if you want a system that can keep track of your Wishes and when you should be guaranteed your next Five Star. This Google Doc lets you know all of this and a thank you to DQueenie13 for creating it!