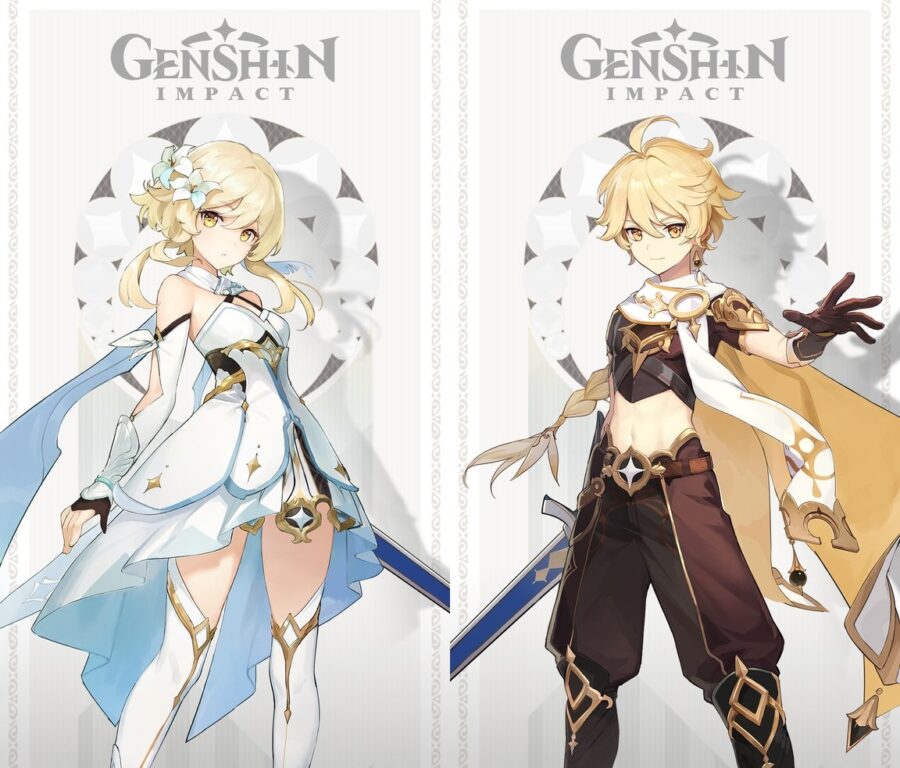 Genshin Impact has finally dropped, and if you're new to the game, then no doubt you're going to have questions! These open-world RPGs have a ton of mechanics, and it's easy enough to make you confused right off the bat. The game starts with two twins, a male and a female, traveling through worlds when an angry god besieges them, and a cutscene battle ensues.

During this opening cutscene, you have a decision to make. Which twin do you pick, the Male or Female? This choice is immediately harder than you think because you have no idea if anything changes by picking one or the other. What happens if one has better stats then the other? If that's the case, then a new character might have to be made!

Which Twin to Choose

Don't worry; it doesn't matter which gender you start with, well stats-wise, because there are zero differences between the two twins. The choice does not change how the game starts or anything; it is simply a choice of which gender you prefer to play as. Both twins acquire the same abilities, use identical equipment, and no quests change.

Once you've picked your twin, you have to assign them a name, and then the rest of the cutscene plays out, which this unknown god has sealed away your brother or sister, and the game will officially start. You begin your adventure as your chosen hero and set off on a mission to rescue your twin.

Both twins look, well, more or less identical; they have blond hair, slim builds, and yellow eyes. Upon start, they both have the same single ability and have the following stats:

No matter which twin you choose, your starting equipment is the same, a dull blade with an attack value of 23. There is absolutely no difference between the two twins apart from being aesthetic, so be happy picking whatever gender you want to play as!

Where to find Magical Crystal Chunk in Genshin Impact