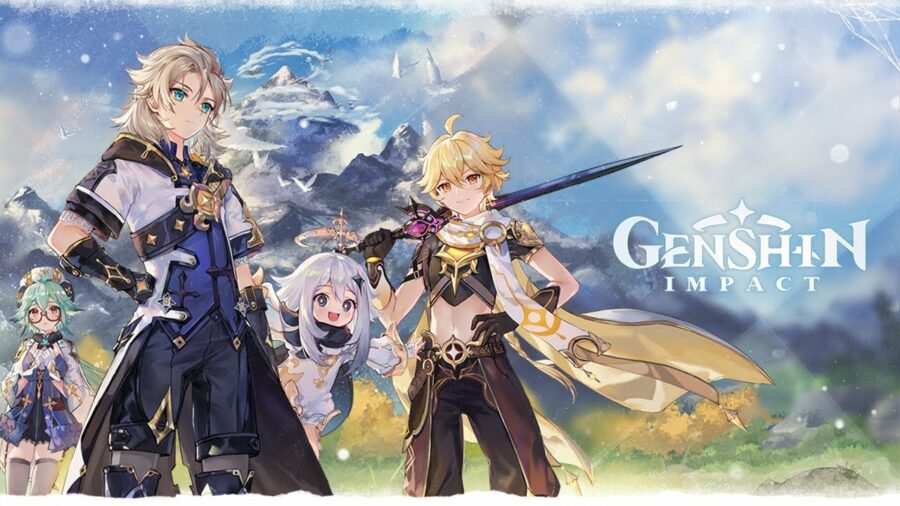 Genshin Impact is nearing its third major update. It has been over three weeks since Version 1.2 was released, no the hype is growing for 1.3, but we only know tidbits of what is coming.

Thanks to miHoYo's Developer Discussion, we have learned that a new mechanic is in development and is coming to 1.3, called Material Conversion.

They did not give much away from their Developer Discussion, only that it's being worked on and that more information will be coming in the future, especially regarded what materials can be used and the rules behind this new mechanic.

Q4: I wish that we could have the ability to convert materials.

A4: The upcoming material conversion function that will go live in Version 1.3 is already in development! Stay tuned for future official announcements regarding the required materials and rules behind this function!

Our thoughts on this will be material-type specific can be converted, so you'll turn Iron Ore into Iron Chunks and then Iron Chunks into the next rarity. However, the number that is needed for each conversion will differ depending on said rarity.

No doubt, many Genshin Impact players have a horde of materials they are not using due to the limitless inventory space, so being able to convert worthless materials into ones that you need will be amazing.

This is the first surprise of Version 1.3, and hopefully, more information and leaks will be unveiled soon!