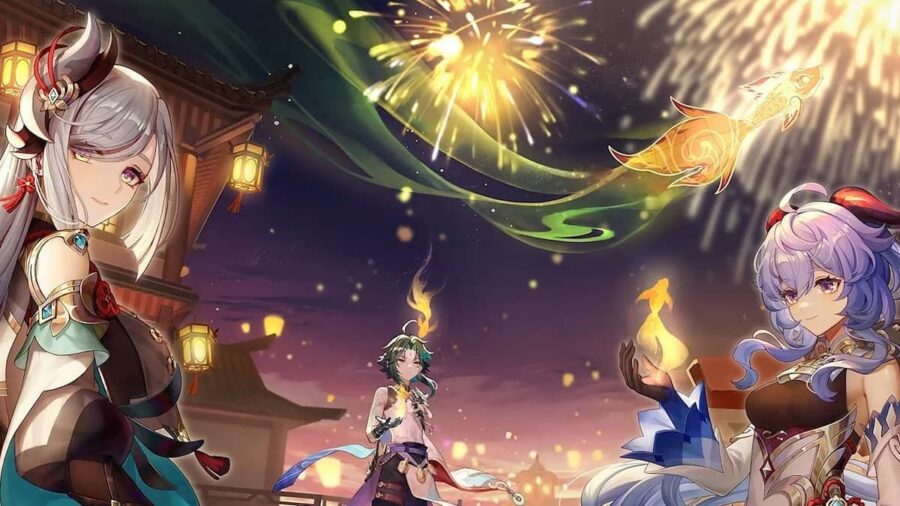 There's a ton to be excited about with version 2.4 of Genshin Impact. Not only do we get a ton of free primogems, a new area, and a free character, but we have the best banner line-up of all time. With Shenhe, Yun Jin, Xiao, Ganyu, and Zhogli all vying for your primogems, it can be tough to make a decision.

There is a lot to think about when deciding who to pull for in 2.4. First, you have two new characters, Shenhe and Yunjin. Alongside them, though, there are three returning favorites, including Xiao and Ganyu, who are getting their very first rerun. Before you pull, though, there are some things you should know.

Related: How to keep an opponent frozen for over 10s in Genshin Impact

Here's everything you need to consider when choosing who to pull for:

While the choice is up to you, if you plan on pulling Xiao, Shenhe, or Yun Jin, then you need to take a look at your current character roster and weapons. Ganyu is an amazing powerhouse, but Yae is said to push the DPS ceiling, and Zhongli is the type of character that everyone should have on at least one of their teams.