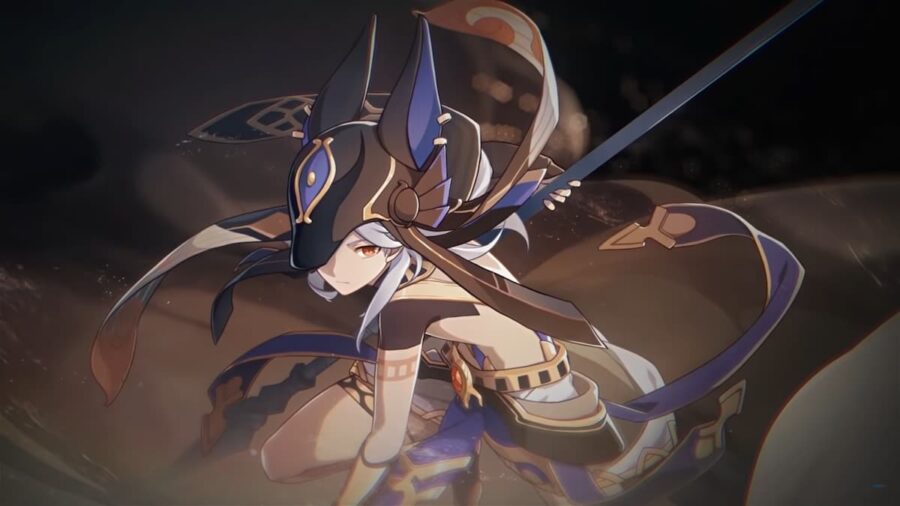 There has been a lot of debate about how often whole regions will be introduced in Genshin Impact. Now that Inazuma is complete, it's time to start looking towards Sumeru. Sumeru will be the fourth region in the game and is the home of the Dendro Archon.

As of right now, Sumeru is set to come out in Summer 2022, likely after update 2.7 as The Chasm needs to be introduced first as it seems to be the pathway to the new region.

Dendro is the seventh element in Genshin Impact, and while we have seen official characters like Baizhu and Yaoyao be teased, no playable characters have been introduced. This will happen either right before or within the first few banners of Sumeru and change the way the game plays.

Related: Who is the God of Time in Genshin Impact?

Since Sumeru is set to cause such a major change, it is arguably more anticipated than Inazuma. Throughout the last few months, facts about Sumeru have been getting more common in the game, including Yae Miko telling the Traveler outright about the current Dendro Archon, Lesser Lord Kusanali.

When does the Sumeru region release in Genshin Impact?