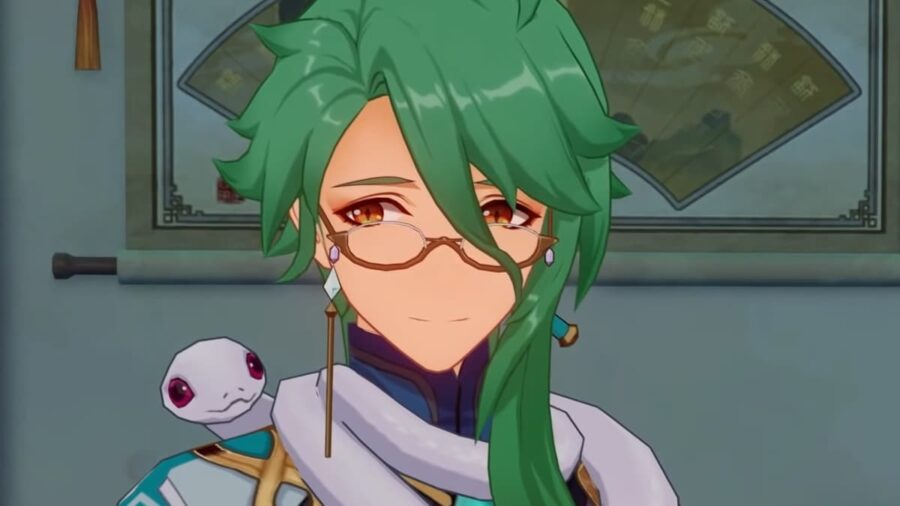 Two dendro characters have been shown in the game. These are Yaoyao, who was only shown in promotional art, and Baizhu, who works at the Liyue pharmacy. Throughout the world of Teyvat are a few monsters using the dendro element to include slimes and samachurls.

Related: When does the Sumeru region release in Genshin Impact?

These enemies have shown that dendro will have elemental reactions like burn for players to build on. It's not yet been shown how most dendro characters will play, but it seems that it may be another support heavy element, and it may even lean into crowd control.

The first Dendro character is expected to appear in either version 2.6 or 2.7. It will likely be Yaoyao or Baizhu, as literally no other dendro characters outside of the archon of the element themselves have even been mentioned.

When will the first dendro character release in Genshin Impact