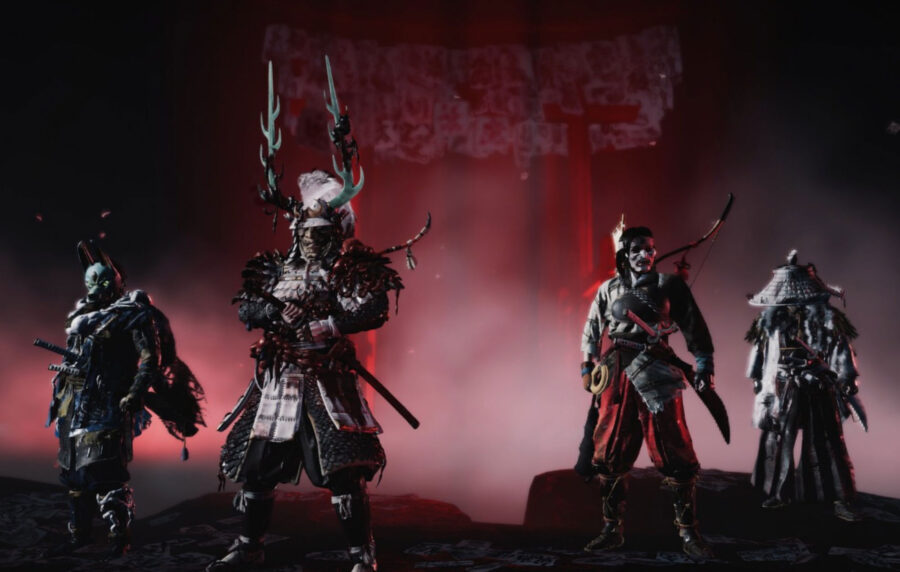 In most multiplayer games, being able to support your party is available, whether it's to give them a light healing or to revive them if they have been incapacitated. Of course, in some games where you can be instant killed, support isn't exactly viable! But what about the co-op mode in Ghost of Tsushima? How do you heal and revive your party in Ghost of Tsushima: Legends? Look no further, as we've got you covered!

When waves upon waves are craving for your blood, it's rather essential that you keep your health up, or those tough situations might end up with your death. Knowing when is the best time to heal or revive allies is paramount to everyone's survival. As if one of your teammates go down, you only have a few seconds to revive them.

The main way to heal you and your teammates in Ghost of Tsushima: Legends is to use the object on the map called a healing drum. By striking this healing drum, it will release a healing wave to anyone nearby, but only those in close proximity. Don't go expecting far away friends to reap the benefits of this healing drum! Only use it when everyone is around or in dire circumstances, as there is a cooldown to when the healing drum can be used again after being hit. When struck, the game will inform you who hit the drum and where, so a selfish player will get called out! 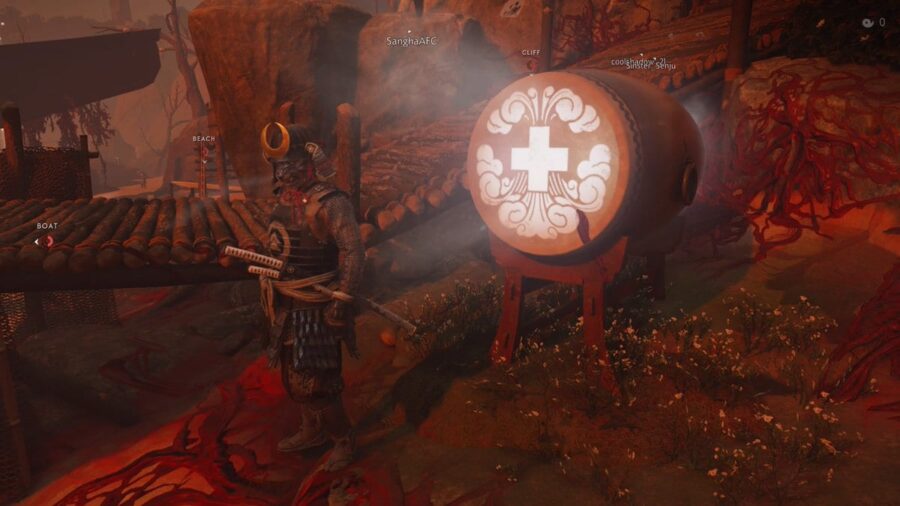 You can also find small idols that the people of Tsushima have left behind. These will give you additional items, but will also recover a small bit of health. If you're injured after a battle with no access to a drum, this is a good way to gain some HP back.

There is another way to heal, but it's class-specific, and it only helps the user, no one else. The Samurai class, as a life steal ability called Spirit Pull, which draws the life out of nearby enemies. As we said, this only heals you, but as a DPS class who will be in the thick of the fighting, that's not a bad thing!

It's quite simple, as when you see a downed player, go up to them and press R2. However, they have to be safe; if enemies are still nearby and are attacking you, they cannot be revived.

There is another way to revive allies with the Ronin support class, as it has a certain ability. This ability is called Breath of Izanami, and it is used to revive downed friends.

When playing as a support class, it's most beneficial to always keep track of teammates' health, as knowing when to revive them helps in all situations!