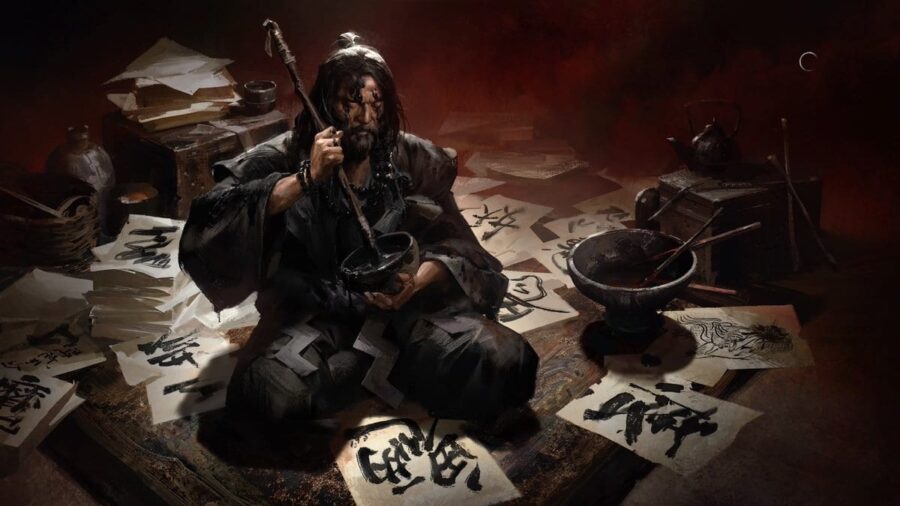 The latest update to Ghost of Tsushima has recently dropped, adding in a New Game+ mode and the multiplayer co-op called Ghost of Tsushima: Legends. In Ghost of Tsushima: Legends, you can play with up to 4 people; each one can choose a class out of 4 unique classes, then you can either play through a small story or go into a horde survival mode and test your fate against waves of enemies! However, one thing has been vexing the minds of countless people already playing the DLC, who is the voice actor behind the narrator called Gyozen?

Who is Gyozen's voice actor?

Greg Baldwin voices Gyozen, now you might not recognize the name, but we can guarantee you've heard of him. For any of you who has watched Avatar: The Last Airbender, he's one of the best characters in that cartoon. Need another hint? He sings, "Secret Tunnel." Okay, Greg Baldwin voiced Uncle Iroh! He also voices Frank Fontaine in Bioshock and is Proctor Teagan from Fallout 4; he even voices an array of people in Skyrim! He is no newcomer to the world of video gaming!

On the day of release, Baldwin rushes to Twitter to let everyone know!

At long last I can tell you! I totally voice Gyozen the Storyteller in “Ghost of Tsushima: Legends.” Without a doubt one of the coolest projects I’ve ever been involved with. #FridayFeeling? FAN-FREAKIN-TASTIC!!!

Gyozen is the narrator of Ghost of Tsushima: Legends; he is the one voicing all of the stories as you play through the DLC. His voice is the voice you will hear the most as you partner up with friends and play some co-op. Greg's voice acting really does fit the supernatural vibe that is the theme of Legends, as you face against new foes like Oni and even more dangerous adversaries!