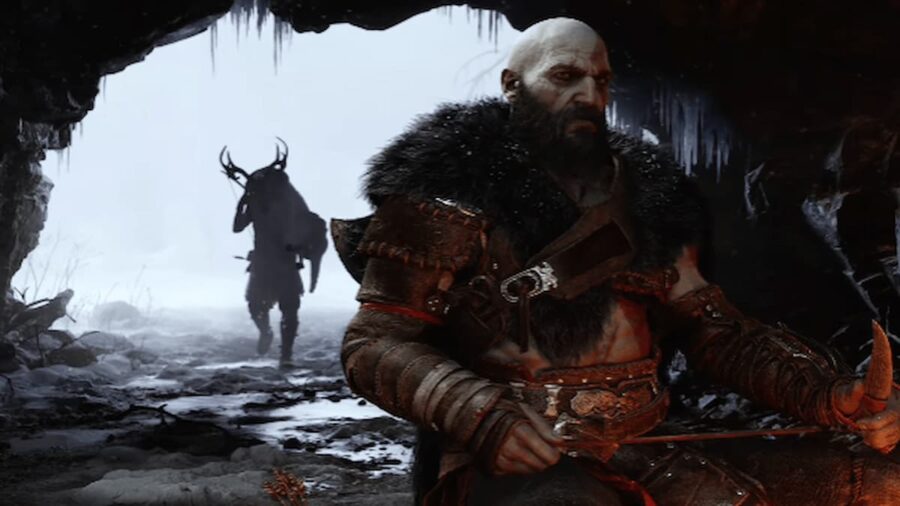 Since the first announcement of God of War: Ragnarok, fans have stirred up talk of what Atreus may look like in the highly anticipated sequel to the critically-acclaimed, God of War (2018).

God of War fans were teased with a flash of a logo, along with the words, "Ragnarok is Coming" about a year ago, during Sony's PlayStation Event. This year, Santa Monica Studios gave us a first look at the trailer and it looks pretty awesome! It features a slightly older Atreus, arguing with his father, Kratos, regarding his destiny. Check out the first look of God of War: Ragnarok!

Related: Is God of War Ragnorok the finale of the Series?

According to the game's novelization, by J.M. Barlog, Atreus was said to be at the age of 11 years old in God of War (2018). With Ragnarok set to be released sometime next year, this would put Atreus somewhere around the age of 15. This probably explains all of the confusion he feels, regarding his purpose and destiny!

How Old is Atreus in God of War: Ragnarok?