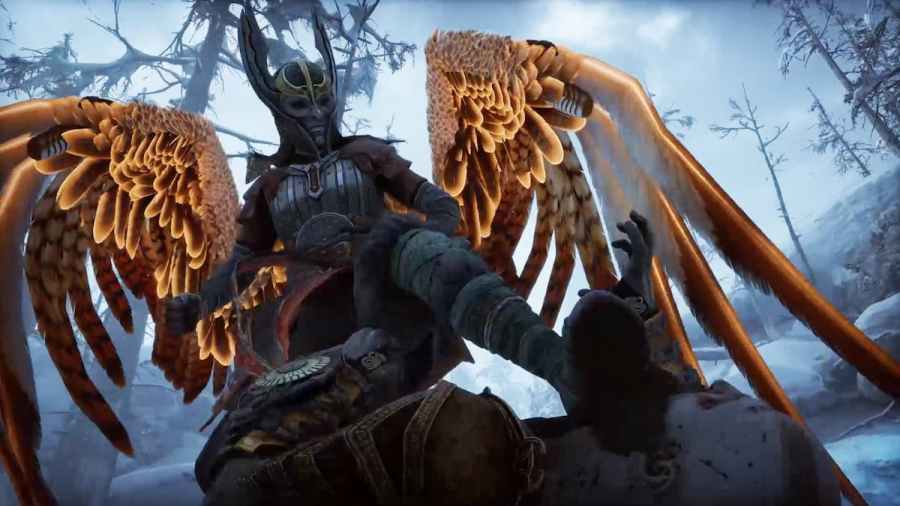 From the very beginning of the game, God of War Ragnarok puts players up against powerful enemies and bosses, like the Dreki. Boss fights tend to increase with difficulty as the game goes on, and the fight against Vanadis is one of the toughest.

How to beat Vanadis in God of War Ragnarok

Vanadis is a difficult boss because of her speed and ferocity. She will attack Kratos in quick succession, making it difficult to avoid direct hits. Players should prioritize avoiding damage over dealing it. Getting hits in on the Valkyrie while she is staggered is a great way to deal damage without risking death at the same time, so filling the stagger meter and using Sonic Arrows is very important.

Related: How to defeat Nidhogg in God of War Ragnarok

Tips for beating Vanadis in God of War Ragnarok

There are some things to keep in mind that can make victory much more attainable.

How to defeat Vanadis in God of War Ragnarok