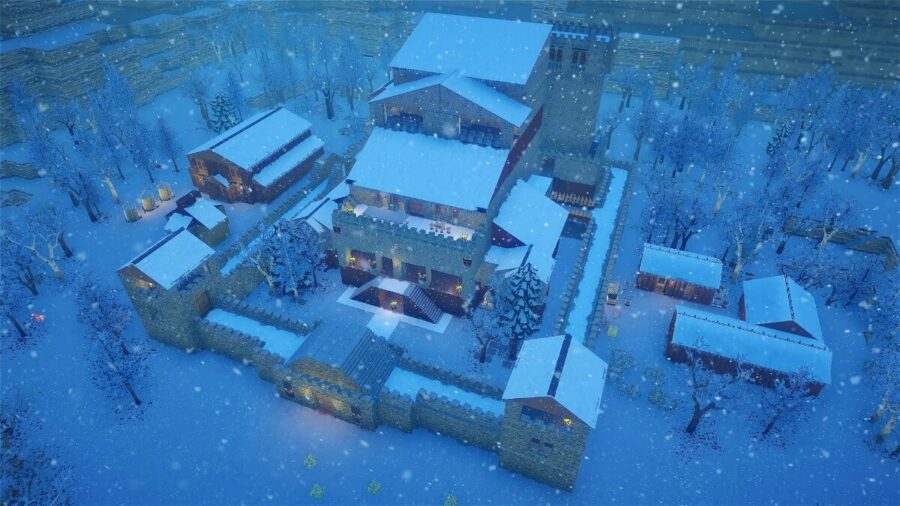 If you want to assign jobs to your settlers, you will first need to click the jobs tab at the top left of your screen.

Under this tab, you will see a long list of various jobs that your settlers can do, but there is no way to click and give a job to a settler. Instead, what you can do is change the priority of a job you want them to do, effectively assigning them to it.

For example, if you want a settler to only mine ore and rocks, you will need to click the number underneath the job until it says one. Doing so will change the priority of that job to be the highest, and so that settler will only focus on doing that job before others.

There's also a total of five job priorities you can set jobs for villagers as with one being the highest and five being the lowest. We recommend experimenting to see what numbers work best for you at assigning jobs in the game. Along with that, you should also pay attention to the stars on the numbers beneath jobs.

What these stars indicate is the skill level of the settler for that particular job. So if there is something you want doing, and a settler has one or more stars under that job, you should assign them to it.

How to get hay in Going Medieval

How to hunt and get meat in Going Medieval

How to make smoked meat in Going Medieval

How to get Iron fast in Going Medieval

How to make limestone bricks in Going Medieval

How to bury the dead in Going Medieval