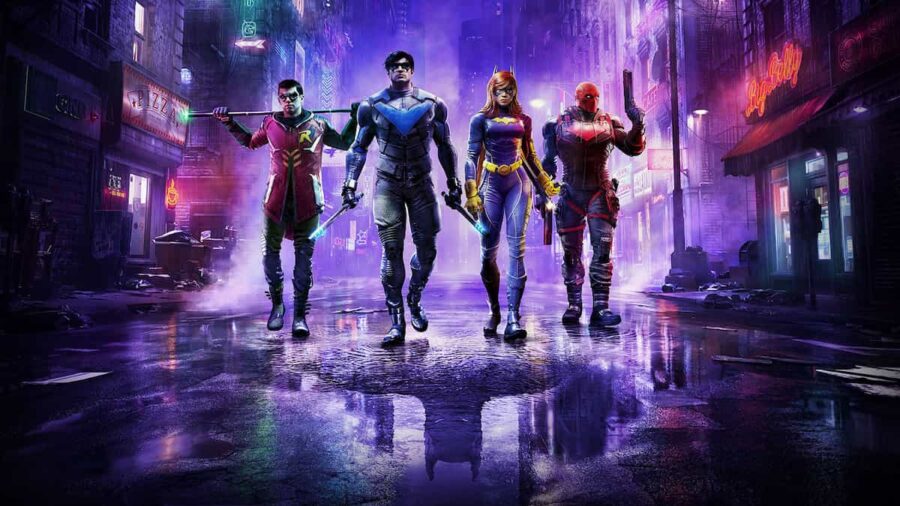 While the roster might not be as expansive as Batman: Arkham City, Gotham Knights is boasting an impressive roster all of its own. Comprised of several core members of the bat-family, Gotham Knights offers players a fresh take on some of the legends of Gotham City.

Aside from the following main characters, there will be several supporting characters and more generic characters like the Court of Owls, their Talons, and random Gotham thugs.

Gotham Knights takes place following the tragic deaths of Batman and Police Commissioner Jim Gordon. It is in no way connected to the previous Batman Arkham series, which coincidentally also saw Batman die at the end (or so it seems).

It will be the first major game adaptation to address the enigmatic Court of Owls, an aristocratic society that first made its presence known in 2011. It is heavily implied that the Court of Owls was involved with the death of Martha and Thomas Wayne and that the shadowy cabal has run Gotham City from the shadows for generations.

All Characters in Gotham Knights – Confirmed and Leaked