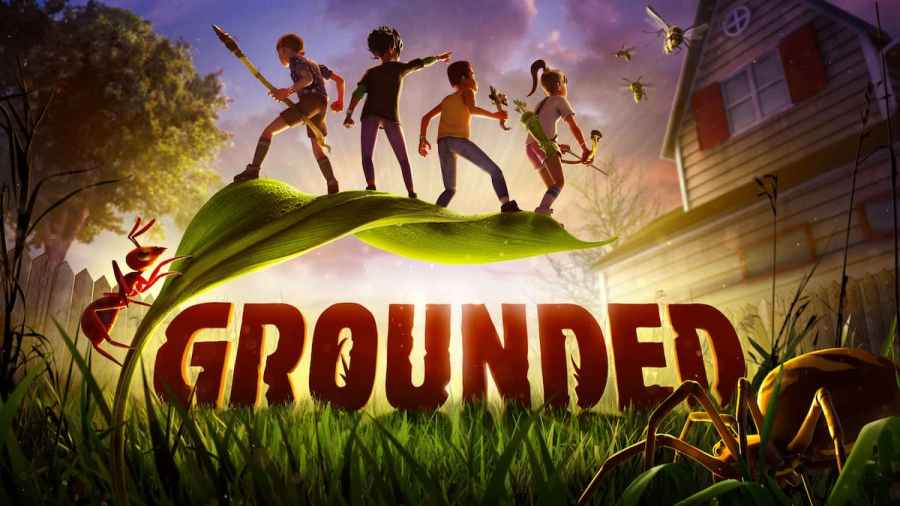 It's tough to be the size of an ant. Almost everything is larger than you, including the hostile Bombardier Beetle. These mean bugs love to bite and spray acid on anything they perceive to be a threat. Should you slay one, however, you can pick up their dropped Boiling Glands or Bombardier Parts, which are both instrumental for defense and crafting. Here's where you can find these feisty Brachiniae.

Multiple locations in the game serve as spawn points for Bombardier Beetles. These are:

Related: How to easily kill Antlions in Grounded – Antlion Weakness

Most of these locations are in the Grasslands, though some spread out towards the Eastern Flooded Zone. Bombardiers can spawn at any of these locations, but the most reliable one is on the southeastern side of Rake Rock Point. Find a big rock near the gas and climb on top of it. A Bombardier Beetle should be waiting for you at the top. If you are still looking for Bombardiers, use the height to survey your surrounding locations.

Taking down a Bombardier Beetle runs the chance of it dropping either Boiling Glands or Bombardier Parts. Both of these are useful to you. Boiling Glands can be used to boil liquids instantly and are needed to craft the Insect Hammer, Antlion Wide Brim, Cookery, Oven, and various decor items.

On the other hand, Bombardier Parts is a slightly more versatile item that can be used for Repair Glue, the Insect Axe, Broodmother BLT, and the Jerky Rack.

Looking for more Grounded content on Pro Game Guides? Check out The Mantis is one of many new bosses coming to Grounded's 1.0 release.