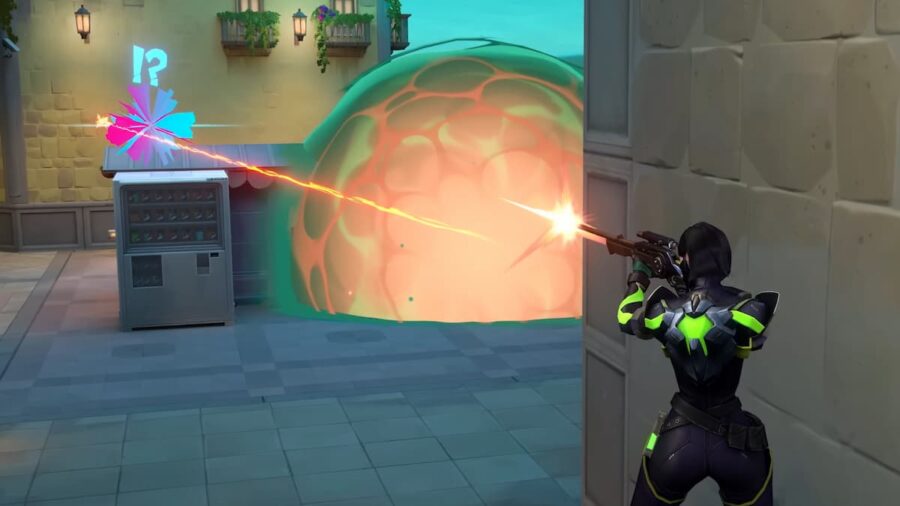 Latency issues are some of the most frustrating moments an FPS player can go through. For this reason, most competitive FPS tournaments tend to take place over fast and reliable location connections to ensure fairly play and give a competitive edge to the pros. However, as more and more competitions move over to online platforms, latency and tick rate issues are on the forefront of the debate.

With Riot promising 128 tick rate servers for all players, both casual and pro players from well-established franchises like CS:GO and Call of Duty are switching over to Valorant. But, the question remains—what is tick rate, and how does it affect gameplay? In this guide, we'll tell you everything you need to know about tick rate and why it is important in competitive FPS games.

What is tick rate in FPS games?

When it comes to online game servers, a tick indicates the speed at which a series of processes is completed. The process involves three things:

One tick implies the completion of all three of these processes once. Tick rate is measured in hertz. Therefore, a 128 Hz tick rate means that the server is capable of processing information 128 times per second.

Related: Is CSGO down? How to check CSGO server status

Why is tick rate important in FPS games?

Tick rate determines the amount of latency a player experiences while performing said action during a game. For instance, a defender holding a position may swear that they shot the opponent who peeked, but still ended up getting eliminated. This can be due to a low server tick rate. While this is a source of headache for many casual players, it can prove to be a cause of significant frustration for pro players in a competitive environment.

For example, CS:GO offers a 64 Hz tick rate for their servers. This implies that the server is capable of transmitting data 64 times per second. However, considering the fact that many players have monitors which display the game at 144 Hz or higher, this low tick rate can cause issues like screen-tearing, peeker's advantage, and general lagging problems. Therefore, a high tick rate server is always preferred by pro players as they can process information faster, thus leading to quicker visual feedback.

Is a high tick rate worth it in FPS games?

As mentioned prior, a high tick rate means that a server can process more information per second. This can result in an immediate increase in smoothness of gameplay, and faster action-reaction times by players in a match. A high tick rate will ensure that your movement is much more precise, and the number of non-registered hits should decrease drastically. It will also reduce peeker’s advantage, in an attacker vs defender situation.

Looking to make your experience in Valorant smoother? Check out How to optimize your Valorant settings for high FPS, right here on Pro Game Guides.

Everything you need to know about Tick Rate in FPS games