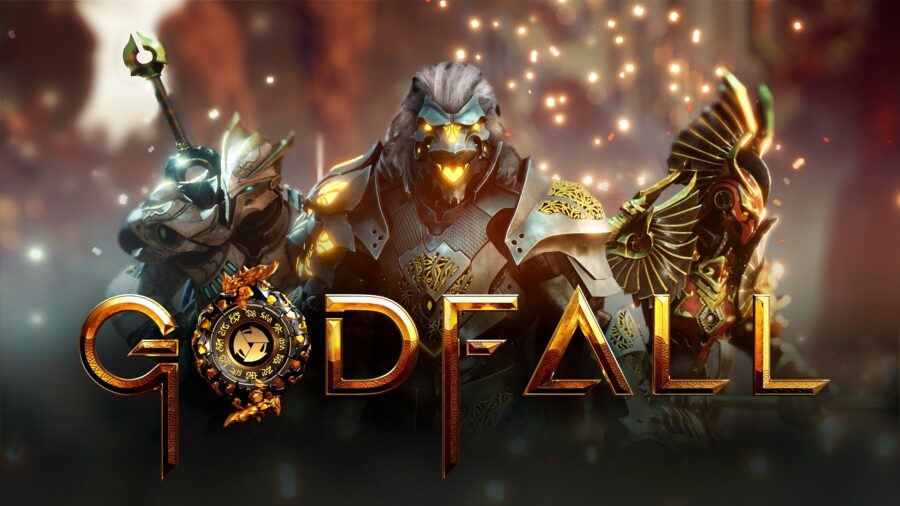 Godfall is an upcoming high-fantasy RPG set in a universe based on 4 elemental-based realms - Earth, Air, Water, and Spirit. You take upon the role of being the last Valorian Knight to prevent a massive apocalyptic disaster. A lot of amazing fantasy novels inspire this RPG, The Stormlight Archive is one of them, and the weapons are influenced by the Monter Hunter series, so from that alone, you know the weapons are going to be huge, zany, and just aesthetically pleasing to admire! The 5 weapon classes are - Longsword, Dual Blades, Polearm, Two-handed Hammer, and of course, a Two-Handed Great Sword!

Godfall's release time is after midnight local time on November 12, 2020; this is because Godfall is being released on the same day as the PlayStation 5. Meaning that the game has to be up on the servers by the time people start acquiring their PS5 consoles.

For PC, this information has not been released, though when we hear any more information we will be sure to update this section!

The Godfall release date is November 12, 2020, as it's a launch title for the next-generation console, the PlayStation 5. It is also coming to Windows PC on the same day. Godfall was first shown off at The Game Awards 2019, and it was the first game to be confirmed to be releasing on the PlayStation 5.

You can pre-order the game on the PlayStation Store and Epic Games Store today. Though, you do need PS Plus to be able to play Godfall's co-op on the PS5.

Godfall is being released on only two platforms, the PlayStation 5 and Windows PC via the Epic Games Store, and at this moment in time, we are not sure cross-play is available between the two platforms.

Godfall is a timed-exclusive for 6 months, so for those purchasing Microsoft's next-generation Xbox Series X|S, sadly, you have to wait until May 2021. The is no information about Godfall coming to the Nintendo Switch, Google Stadia, or Amazon Luna.