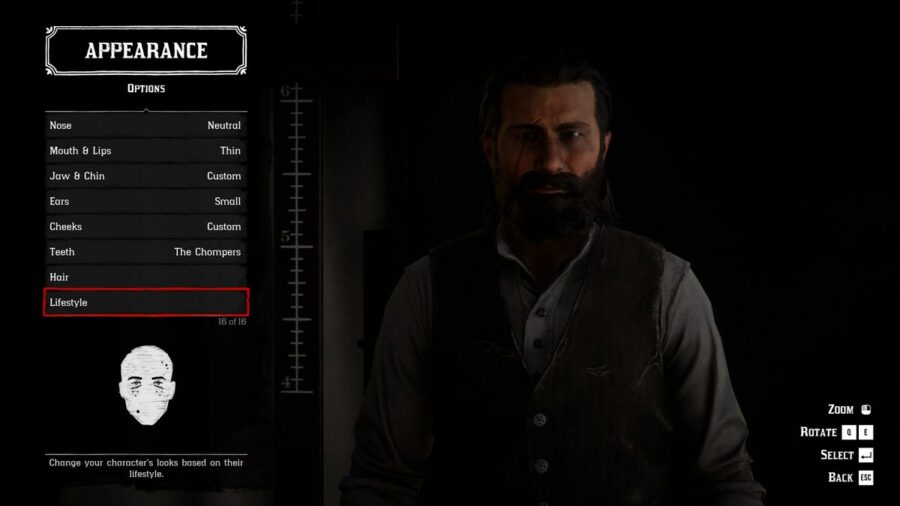 In Red Dead Online, making mistakes during character creation can be annoying, especially if you choose the wrong gender when creating your character. That said, in this guide, we will explain if there is a way in-game to fix this problem.

In short, the answer is no; there is no option to change your gender in Red Dead Online. Because of this, we recommend being careful before making any final decisions when first creating your character.

With that said, despite there being no option to change gender, there is an option to customize your character's appearance. If you open up the multiplayer options menu as shown below, you can click the option "customize appearance" to open a menu similar to the one during the start of the game. 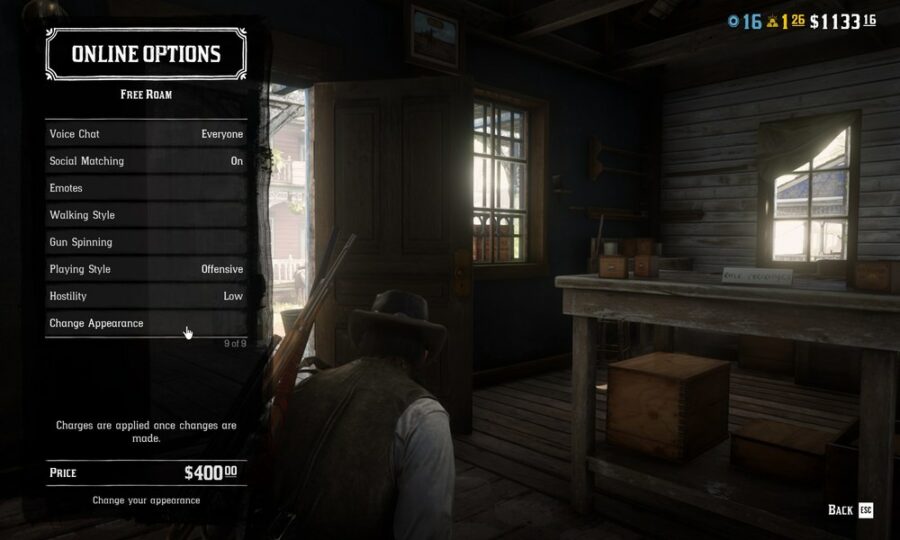 In this menu, you will find all of the options you previously used to create your character the first time. It is also free for your first customization change, but after it, you will have to pay $400 of in-game money each time you want to do it again.

If you need any more help with Red Dead Online, we have a ton of guides and news stories over at the page for the game.