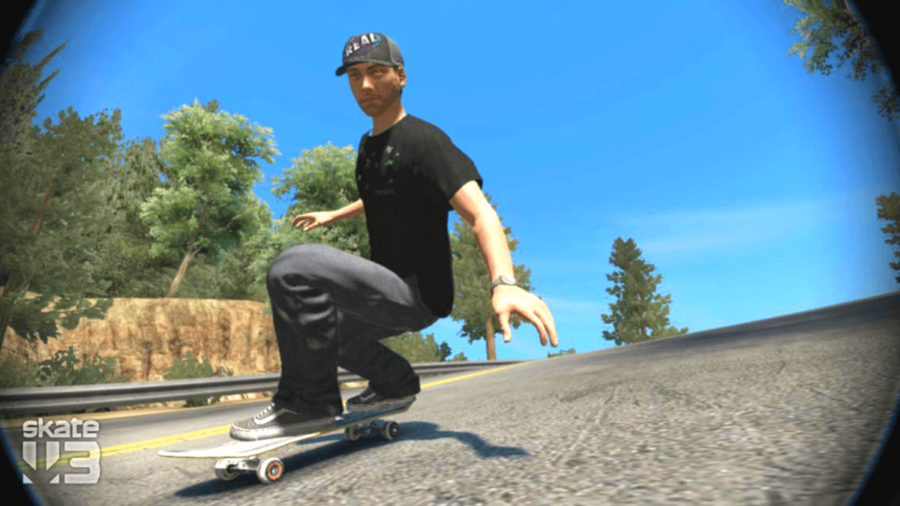 In some ways, Skate 3 just can't be beaten in terms of how fun it is. Despite there being more skateboard titles recently added by indie developers, Skate 3 gives you that good old experience of stick controls and ridiculous missions such as Hall of Meat mode. Not to mention there are awesome glitches! So, here's how to do the speed glitch.

Many players refer to this as the Insane Speed Glitch, and trust us when we say you can get some major speed with this thing if done right! It isn't always the easiest to pull off, however, but with practice can yield some awesome results. Follow this instructions to do the speed glitch:

Related: How to Manual in Skate 3

Due to this being a glitch rather than a cheat, it is very temperamental. So, don't be discouraged if it doesn't work first time; because it probably won't!

Once you get the hang of it you will have another world of gameplay opened up to you purely due to the outrageous distances and height you can cover! There are different levels of speed achieved with the glitch which are not pre-determined by anything, so you might have to do it a couple of times to get the desired speed.

Try using it before hitting ramps and bumps to get some solid airtime as well! Although if you go too high then the game will automatically respawn you down at ground level where you started, but when done right you can pretty much fly through the air! You can also get some pretty sick tricks done, but usually won't be able to land them because, y'know... height kills humans.

Have fun making your skater race around Port Carverton at insane speeds! Need some more Skate 3 help? Why not check out how to handplant.

How to Coffin in Skate 3