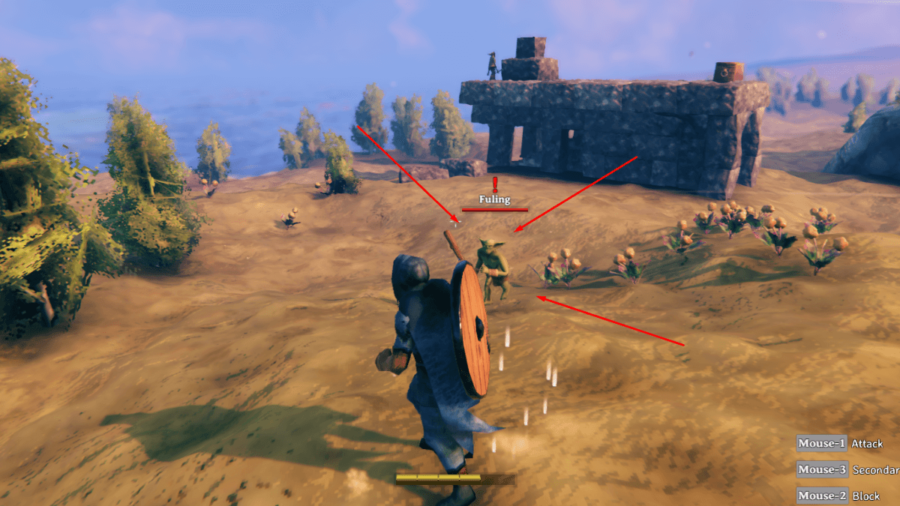 If you want to make some of the best late-game weapons and tools in Valheim, you will need to get a resource called black metal scrap.

Where to find Black Metal in Valheim

At the time of writing, there is only one way to get black metal in Valheim, and it is by killing goblin-like creatures called fulings; upon death, fulings will drop black metal scrap, which then can be turned into black metal via a blast furnace.

That said, you can find fulings spawning and great numbers in the plains biome, but we recommend caution as, despite these creatures' small size, they can kill fairly quickly. Because of this, we recommend making at least full iron armor and packing some heavy-hitting weapons, along with a huntsmen bow. 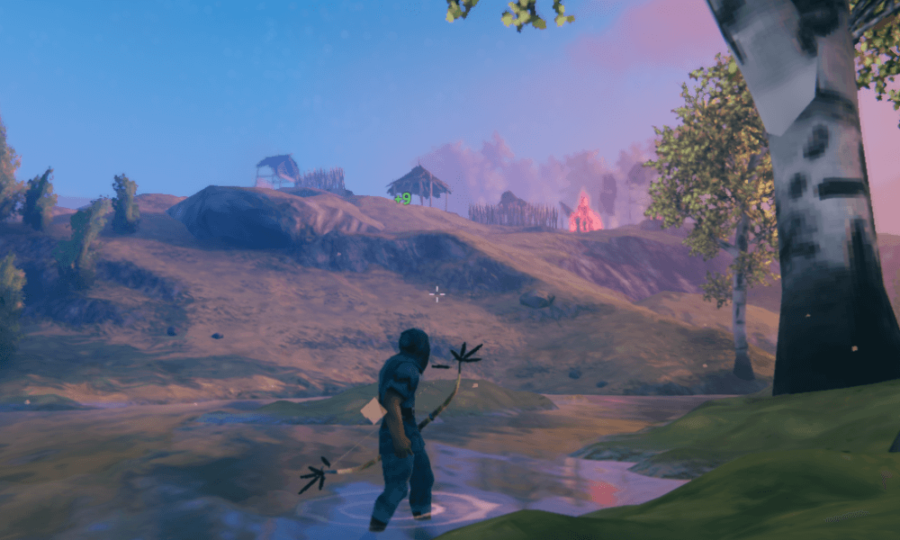 Once you are ready, you can find fulings spawning in forts and tribal encampments all across plains biomes. Along with this, the following fulings will drop black metal scrap upon death.

To kill fulings, we recommend having a friend distract them and then having someone with a ranged weapon pick them off from a distance. Alternatively, you can also try making ooze bombs and throw them at the fulings when they bunch up; other aoe attacks will also be good against these creatures.

Related: How to make a Smelter in Valheim

Once you have black metal, you can then make many new weapon crafting recipes, as shown below.

For more on Valheim, we at PGG have you covered with an expanding roster of guides like how to build a ship and how to get a pickaxe in Valheim. Along with these two awesome guides, check back later and we will have even more guides for Valheim coming out in the weeks and days ahead.