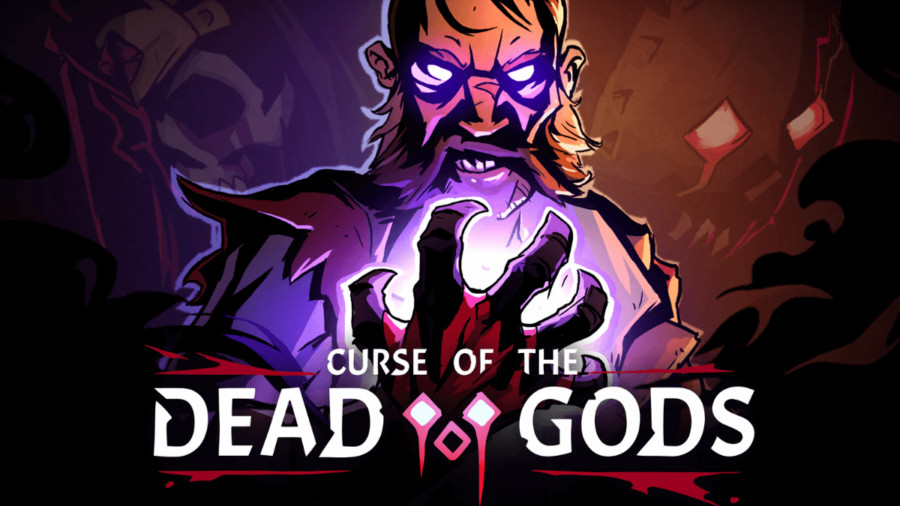 Curse of the Dead Gods is one of those Roguelikes which you want to jump in on with your friends. Multiplayer and co-op modes often make games even more fun by adding the comradery of your buds, and some good times sat around on split screen. So, is this possible in Curse of the Dead Gods?

The answer in full is unfortunately no, Focus Home Interactive, the developers of the game, have chosen not to include a multiplayer mode in their game. They have also stated that there are no plans to include one at a later date, so waiting a few months might not even do the trick in this case.

It has been suggested and requested by various users, with some even going as far as to say that they have passed on the game purely due to the lack of co-op mode; but as of right now there is not official multiplayer mode, and no third-party mods have been created to rectify the issue either.

We will be sure to update you if the community manages to mod the game to include one, or if the devs themselves decide to put one in after all because of the amount of requests, but it might be a while if they do change their minds.

Looking for some more game help? Why not check out the best survivor maps in Dead by Daylight?