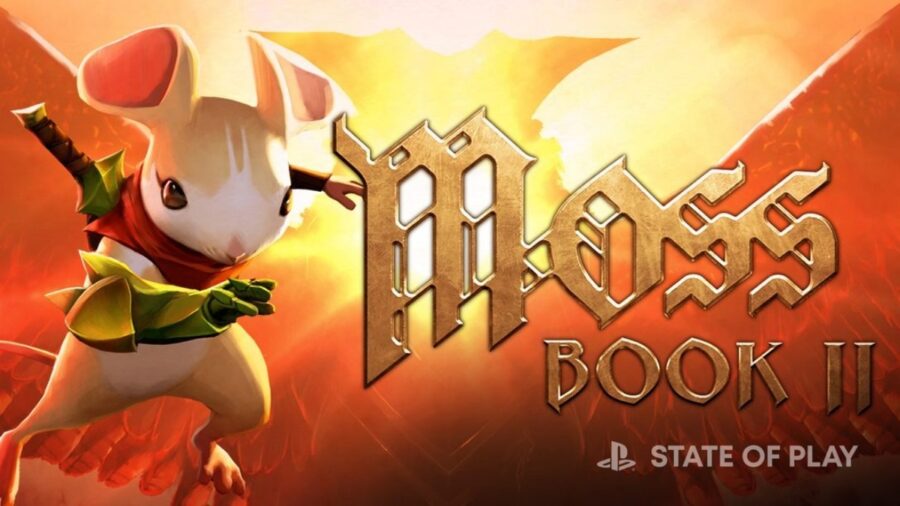 Few PlayStation virtual reality games are as beloved as 2018's Moss, Polyarc's VR experience that blended the first and third-person perspective of a brave little mouse's adventure. The mouse, known as Quill, went on a journey to save her uncle Argus. Those familiar with Quill's adventure will be happy to hear that Moss: Book II continues right where the first game left off.

Moss Book II is coming to PSVR at launch, though other versions may be in the works. Because this is the first mention of the game players have gotten, PlayStation has likely paid for the reveal. The original Moss was released for PSVR, Oculus Quest, and Microsoft Windows, and it may be on other platforms in time. No release date or price point was unveiled during the announcement.

The developers at Polyarc aim to push VR capabilities once again with their latest release as Quill evades the Arcane enemies that once held her uncle captive. She'll need the help of allies new and old to overcome the enemies in the hexed castle. There will even be new weapons at Quill's disposal, including the hammer and nature's attunement ability.

For more on PlayStation, check out How to Use a Keyboard and Mouse on PS5 or How to Clear Your PS5's Cache.

How to Improve Wi-Fi on Your PS5