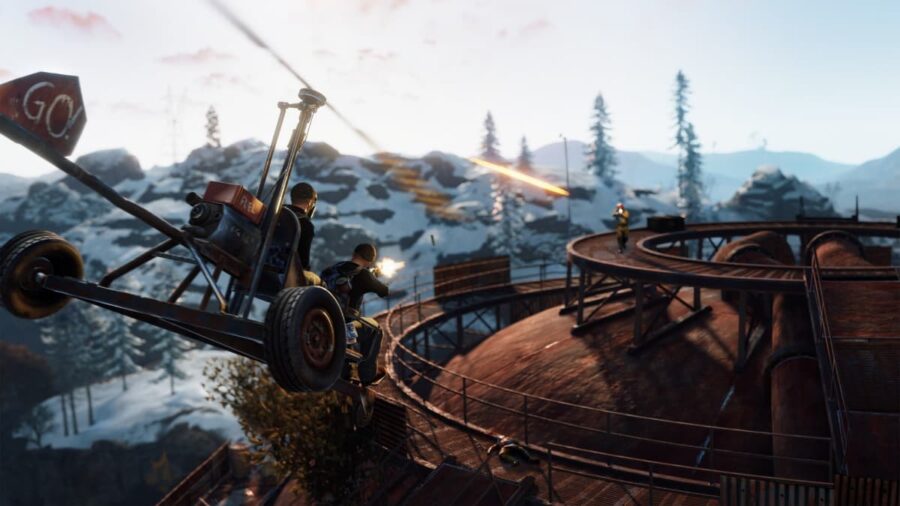 To check the official Rust server status, you need to view a site such as Downdetector.com. Downdetector is a free tool that players can use that monitor whenever popular games and services such as Rust servers go down. Viewing Downdetector will allow you to check to see if the Rust servers are currently down and if any other users are having issues. You can also check official social media such as the Rust Twitter account for updates on server status.

How to fix Rust Connection errors

For more on Rust we recommend checking out the following guides at PGG: Rust Console Commands and How to Fish in Rust

Is Rust Down? Here’s how to check Rust server status