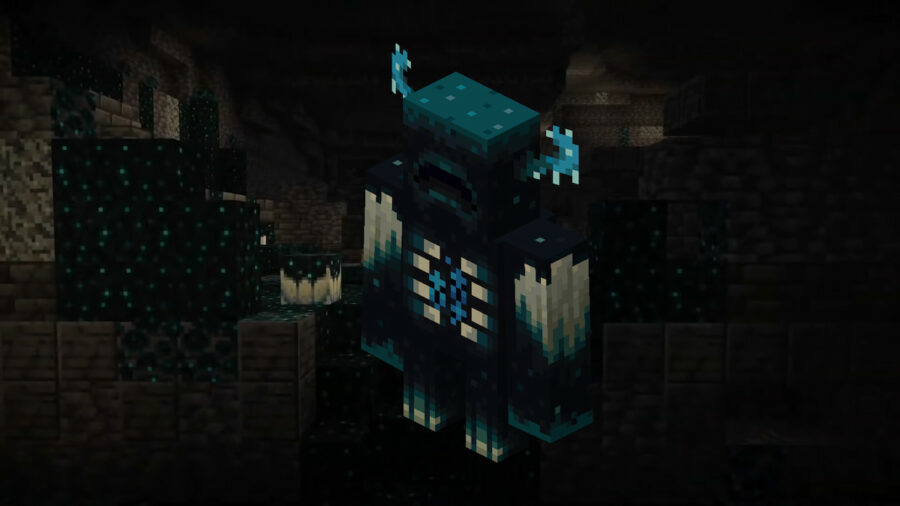 Alongside the Wither, Elder Guardian, and Ender Dragon, and all of their boss-tier power, the other most powerful boss in Minecraft lore is a creature called the Warden. The Warden is located in an underground area called the Deep Dark and Deep Dark Cities.

The mob is completely blind, the first of its kind, and navigates via a sense of smell and vibrations. That said, where can you find this mob in Minecraft 1.18 Caves and Cliffs Part 2?

Related: All changes to mountains in Minecraft 1.18 Caves and Cliffs Part 2

The Deep Dark, its cities, and its Wardens will instead be released in 2022 along with the next major update, The Wild Update.

For more Minecraft content, check out All changes to caves in Minecraft 1.18 Caves and Cliffs Part 2 on Pro Game Guides.