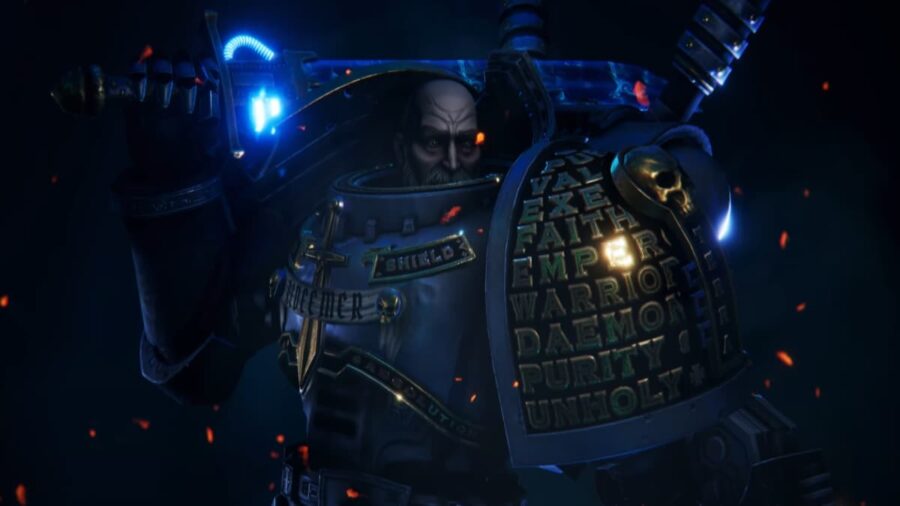 If you wonder if Warhammer 40k Chaos Gate Daemonhunters is releasing on consoles, the answer is unclear and doubtful. At the moment, it appears Steam and Epic Games on PC are the platform the game will launch on.

The developers or the publisher have not announced any planned move for the game to release on PlayStation, Xbox, etc. The official websites for Chaos Gate also don't mention the game releasing on consoles. Because of this, we feel it's doubtful Chaos Gate Daemonhunters will release on any platforms other than PC. However, things might change later down the line, depending on how well the game does.

Chaos Gate Daemonhunters is a turn-based game set in the famed Warhammer 40k universe by Games Workshop. In the game, players take on the mantle of the Grey Knights, the best of the best when it comes to Space Marines.

Players will lead these Grey Knights in a great crusade against the chaos forces of the Nurgle while battling a corruption known as Bloom. Players will need to adapt throughout the game as Bloom corrupts worlds, births monstrosities, and sows the seeds of corruption.

For more on Chaos Gate Deamonhunters, we at Pro Game Guides have you covered!