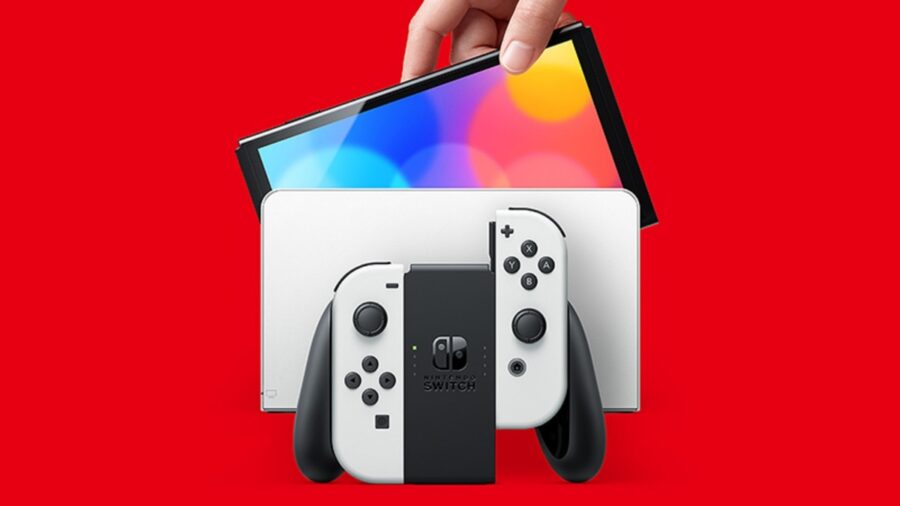 While the system is not currently available for purchase, those interested in pre-ordering should check with local retailers regularly. With scalpers still causing issues for console purchases online, it's a safer bet to call ahead to retailers in your area. Check-in as often as possible, and keep an eye on Nintendo's Switch OLED page for official news on console development. As with most new systems, there will likely be a limited supply when the system release October 8th.

With a 7-in OLED screen, a wider adjustable stand, a built-in LAN port, enhanced audio, and 64 GB of internal storage, the console aims to tackle several issues that users have had with the Switch's original model. It'll cost $349.99, which is a bit more expensive than the base console's $299.99.

The Nintendo Switch has been a huge success for Nintendo. Since its launch in 2017, it's been lauded as an innovative hybrid console. Its ability to play console games at home or on the go has been a major selling point for fans.

What is the release date for Super Monkey Ball: Banana Mania?

What is the release date for WarioWare: Get it Together?