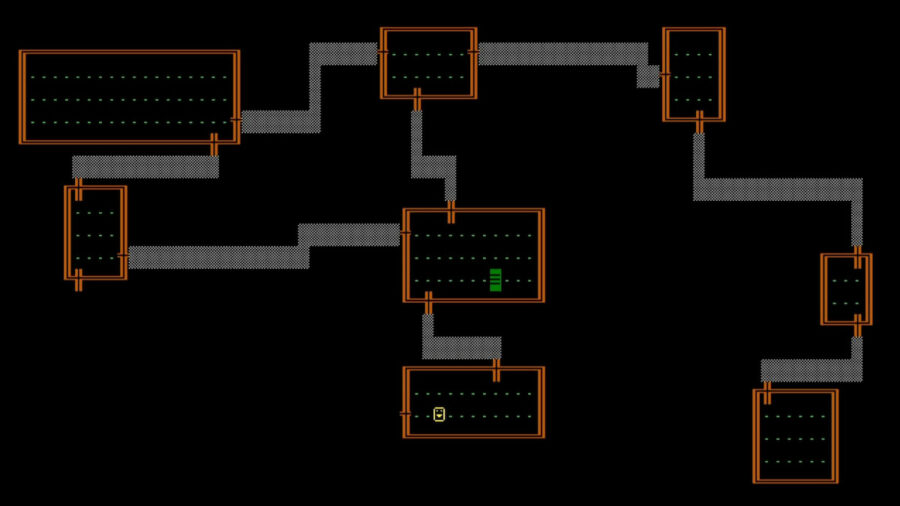 Knowing the difference between Roguelike and Roguelite can seem frustratingly impossible at times. Many gamers accidentally use the terms incorrectly, which muddies up the true meaning behind the words. They do have distinct meanings that help clearly define genre and expectations for games which are vital for many who are deeply invested in Rogue-inspired video games.

What is the main difference between Roguelike and Roguelite?

Roguelike games are those that take direct inspiration from and style themselves after the 1980 dungeon crawler game, Rogue. Published by Epyx, Rogue was a trailblazer in its style of top-down play, permadeath (permanent death based on a health bar, absence of multiple lives), randomized aspects, and turn-based grid gameplay. A Roguelite game may have some of these features, but it will be more loosely adapted and only take light inspiration from Rogue.

To break it down further, a Roguelike game needs to (at least), have these features:

A Roguelite game does not need to have all of the above factors. It only needs to obviously take inspiration and use some of these Rogue game aspects.

Related: What is a roguelike game? General features and examples

Is Roguelite an actual term or is it made up?

This is kind of an odd question, but it does come up in the community, so we wanted to address it. Lots of gaming terms, including Roguelike, are made up. Some gamers will say Roguelite is a fake or made-up term that has no meaning, but this is an overall nonsensical thing to say. Roguelite has a specific meaning that helps give distinction between games that are directly inspired by Rogue and those that are just loosely basing their work on the retro game.

Examples of Roguelike vs Roguelite games

Here are some Roguelike games, meaning they have the key parts of gameplay like Rogue:

Here are some Roguelite games, which are more loosely based on Rogue:

Want to see more awesome game guides? If so, check out Skull and Bones vs Sea of Thieves – Similarities and Differences on Pro Game Guides.

The Difference Between Roguelike and Roguelite Games (with examples)