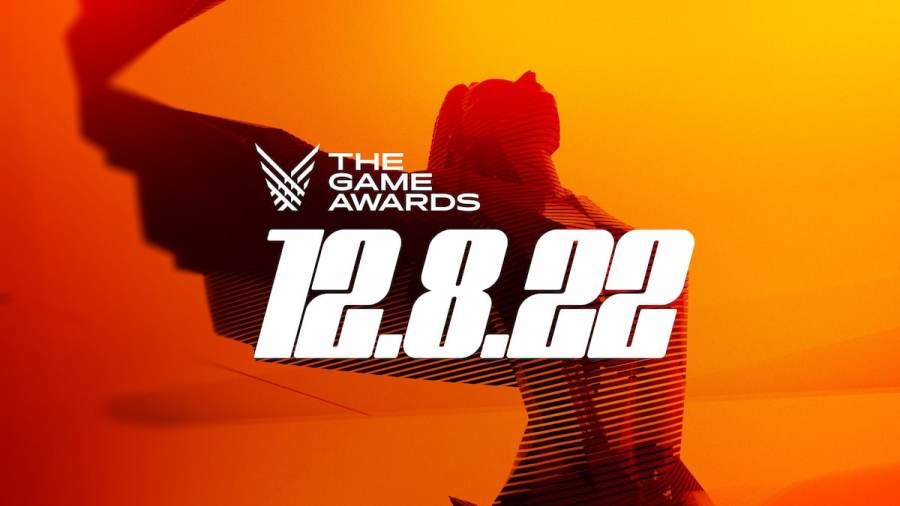 As 2022 crawls towards an end, officials in the gaming community are beginning to keep an eye out for stars of the year from all categories. The Game Awards 2022 will come at the beginning of December, with in-person attendance allowed for the first time in two years. Here are all the currently confirmed details, as well as some reasonable speculations.

When is the 2022 Game Awards Ceremony?

The Game Awards 2022 will take place on Dec. 8, 2022. This is not surprising, as The Game Awards were held on Dec. 9 in 2021 and Dec. 10 in 2020. Seeing these similarities, we imagine there won't be too many deviations in time and schedules from previous years. However, deeper details have not yet been divulged.

What is the schedule for The Game Awards 2022?

The ceremony will be aired live through a variety of platforms. There doesn't seem to be an official starting time confirmed for The Game Awards 2022, but we can look back on past years to get an idea of when to tune in. In 2021, the awards started at 7pm CT, and the 2020 awards began at 5:30pm CT. It is possible the ceremony could start sometime between these timeslots.

Info about The Game Awards 2022

Where is The Game Awards 2022 being held?

Like the year before, The Game Awards 2022 will be hosted at the Microsoft Theatre in Los Angeles. The public will be able to purchase tickets to the event this year, the first return to the policy since 2020 had closed the awards show venue to limited audiences.

Is there anything new at The Game Awards 2022?

The great thing about awards ceremonies like The Game Awards is that different winners and new people attend the event each year. More specifically, The Game Awards 2022 will see a new category. Best Adaptation will award those who have adapted video games into new media forms like movies, books, and more.

Want to read more awesome guides? If so, check out How to get the Valorant Champions 2022 Collection limited edition bundle and What is the release date for Slime Rancher 2? on Pro Game Guides.

The Game Awards 2022 – Date and Schedule