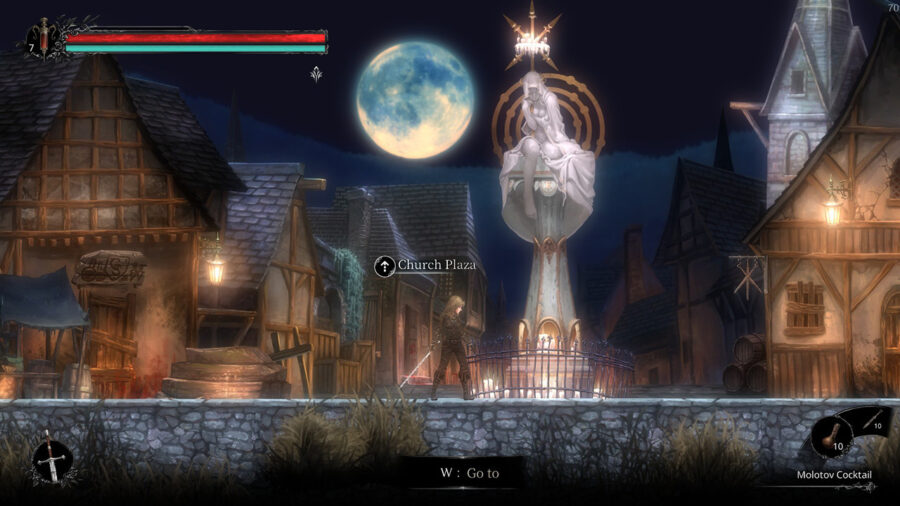 How do enemies respawn?

In Vigil: The Longest Night, enemies respawn when interacting with an Owl Statue, which is very reminiscent of a bonfire in Dark Souls. At Owl Statues, you can save your game, but you cannot use the Owl Statue and not save it, to not respawn enemies, like you could in Dark Souls 3. The second you interact with it, all enemies you have killed will respawn, well apart bosses.

However, this is where it differs in genre, as unlike Dark Souls if you die, you die; you do not go back to the Owl Statue and fight back to where you were. You have to reload a save, and all progress made will be lost. And all enemies will have respawned, as technically you never killed them in the first place.

The game is not so unforgiving in this sense that you have to go through multiple areas trying not to die; there are enough Owl Statues to make things safer for you on your travels. As well as shortcuts found throughout the world to make your journey safer.

What is unforgiving about Vigil is that there is fall damage in the game that will instantly kill you if you fall far enough. Which means you have to be aware of your surroundings when fighting. As if fighting on a tiny platform, and you roll off it, there's a chance you're going to die, and all progress is lost. You have to reload a save and try again.