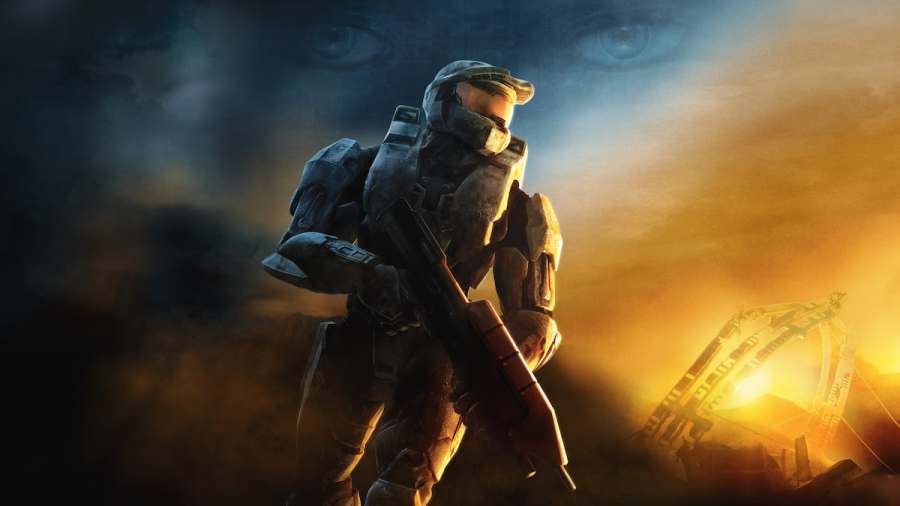 Bungie's game designers are incredibly skilled at creating multiplayer maps that are both beautiful and fun to play. These maps heightened the tension with choke points and unexpected angles and were clearly designed with players in mind. Although the maps were released in 2007, they still hold up to levels in newer Halo games due to their clever environmental design. Here are the best Halo 3 multiplayer maps.

We can all remember the first time we discovered that you could stand on this map's windmill arms. This map contains a multi-faceted design with industrial buildings and a natural beach. Last Resort properly utilizes the Y-axis with its beachside bridges and rooftops, allowing for levels of vertical play. This map is undeniably fun, and although we may be getting picked off for the 12th time in a row, we can't get too mad with scenery like this.

This map is a blast, particularly due to its creative angles. The Pit encourages players to engage in the fight, no matter their playstyle. Long-range fighters can hide in the sniper nests, although they're prone to attack from behind. Close-range players can duke it out on the ground floor, but they're vulnerable to the snipers overhead. In The Pit, everyone is on a level playing field, making it one of the best multiplayer maps.

The natural features of Valhalla are refreshing to see in a technologically advanced world. This map is enjoyable to play due to its open design and encouragement of using vehicles. Valhalla is most fun when experienced in a vehicle since it encourages moments like trying to launch the vehicle from the gravity lifts. This map is oriented toward frequent combat, with several exposing sightlines, but the natural landscape makes for a unique battlefield.

Guardian is a labyrinthine map that allows for close-quarters combat and ambushes. The map features passages that twist and turn, disorienting players. These paths weave together at unexpected points, creating a maze filled with gunfire. The abundance of short-range encounters makes shotguns deadly on this map, although the long-range sections balance out the weapon meta.

Narrows is a smaller map that is beloved by PvP enthusiasts. This map only has a few sightlines and lacks cover. The gravity lifts on the side prevent combat from getting too one-sided. Narrows is optimized for players who enjoy long-range engagements due to the massive pathway that constitutes half of the playable area. Even so, the map still provides opportunities for short-range players to demolish the reign of snipers.

For more Halo articles, come check out Halo Infinite Co-Op – How to play the campaign with friends here on Pro Game Guides.