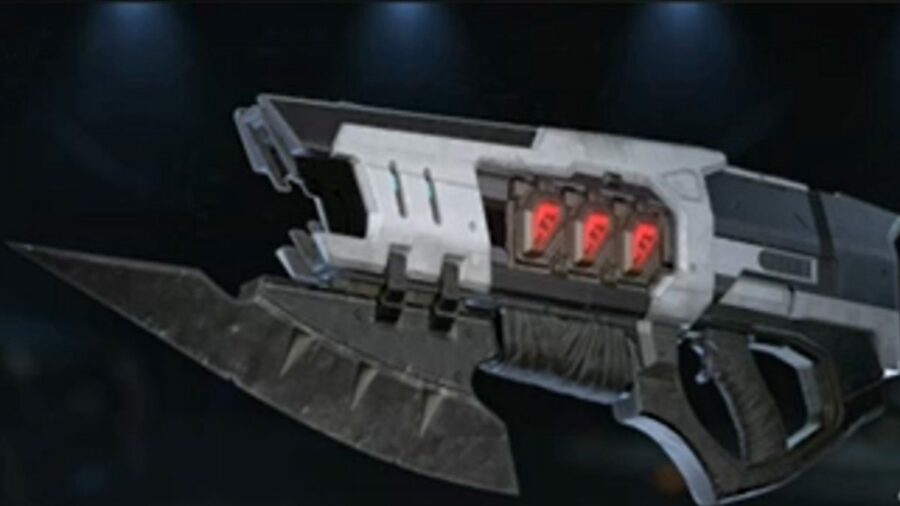 To earn the Sick Burn achievement in Halo Infinite, you must kill an enemy player with a fully-charged shot with the Ravager. The Ravager is a Power weapon that launches three plasma bursts per shot. The fully-charged plasma burst also causes an area of effect that looks like light red fire.

The Ravager must be fully charged by holding RT on Xbox or Left Click on PC to earn this achievement. You can tell when it is fully charged by the red flashing indicator on each side of the reticle. A fully charged shot can kill an enemy, but only if they take the area-of-effect damage as well.

Related: How to get the Watt Say You? Achievement in Halo Infinite

The easiest way to complete this achievement is to either use uncharged shots with the Ravager or another weapon to break the shield, then fully charge a shot and launch it at them. The Ravager shots do travel in an arc, so it can be tricky to line up shots from far away.

The Ravager fires slow compared to many weapons, so it may be hard to pull off the achievement one-on-one. Firing the fully-charged shot near an enemy behind an enemy who is already fighting is a good way to trap them into taking too much AOE damage if they retreat with a broken shield.