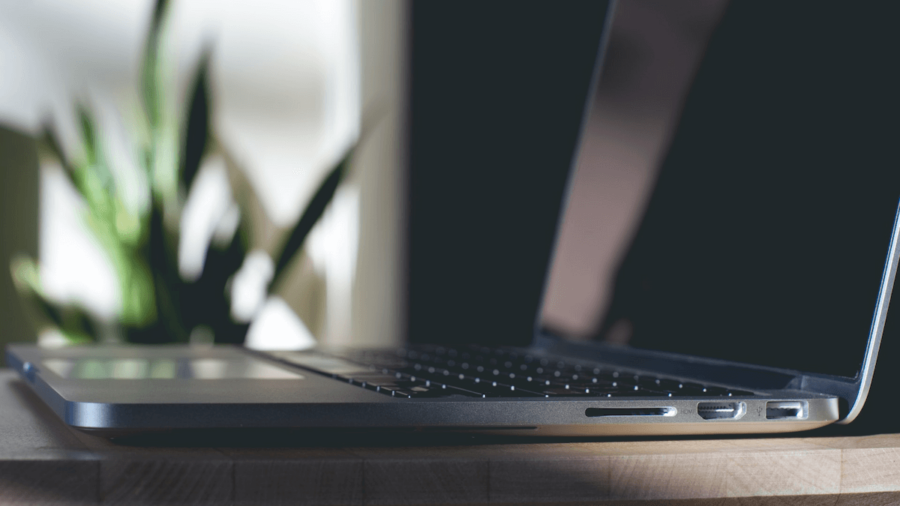 Portable monitors have evolved in recent years from a curiosity to an actual genuine solution for people wanting to get in some casual games on the go. In general you're going to want to look for displays with a good response time, which is going to make a massive difference when gaming. A slow response time can lead to ghosting, which is extremely distracting even in slower-paced games when it's bad enough. The absolute highest refresh rate that you should accept for gaming is 5ms (milliseconds), and even lower if you play fast-paced first-person or third-person shooting games. Another factor to keep in mind is your preferred resolution, since gaming on the go usually means using lower-powered hardware. You want to make sure that the graphics card in whatever laptop you might be plugging into has the ability to drive the potentially higher resolution that your portable monitor may be running at.

To keep things simple we've restricted this list to monitors that have a 5ms, have a screen resolution of at least 1920x1080, and connect via USB type-C to ensure maximum gaming compatibility.

The ZenScreen line from ASUS includes quite a few different models, and the 15.6 inch MB16ACV is one of the newer models in that line. With a 1920x1080 screen resolution, 60 Hz refresh rate, and 5ms response time it should be adequate for slower-paced gaming. It also includes a blue light filter to lower eye-strain and is coated with an antibacterial treatment to keeps things nice and clean while you're out and about with it. The back is fitted with an adjustable kickstand, so angling it appropriately shouldn't be an issue either.

The I1601C from AOC is another 15.6 inch monitor running at 1920x1080 with a 5ms response time. It comes with a cover and carrying case in the box, lending itself well to tossing into a backpack or laptop bag. AOC also provides a longer-than-usual three year warranty, which is a nice piece of mind for something that you'll be throwing around in bags and on planes.

This 13.3 inch monitor from Mobile Pixels features a 1920x1080 resolution a decent 2ms response time. While 1ms is really where you want to be for very fast paced games, 2ms is very good in the portable monitor world. It also includes a folding-style stand and can connect via a rail system to the back of your laptop screen to act as a true dual screen setup. You may remember seeing the DUEX on IndieGoGo earlier this year where it handily met its funding goal. As an added bonus, the DUEX Plus includes at USB typ-C to A converter tip for connecting to devices that don't have USB type-C.

As the name implies, this 15.6 inch monitor from VisionOwl features support for AMD FreeSync. It also has mini HDMI input for connecting older devices or even game consoles. FreeSync support means you'll be able to enable adaptive refresh rates for whatever device you connect, which will greatly improve your gaming experience. It also features a decent 3ms response time at 60 Hz with built-in speakers, which is great for consoles. Do keep in mind that HDMI does not transmit power, so if you're using this monitor with a game console you'll want to provide separate power over USB type-C.

This 15.6 inch display from GTEK may look awful similar to the ASUS and AOC monitors listed previously, and that's because its specs are nearly identical. It offers a 1920x1080 resolution at 60 Hz with a 5ms response time, but does so at a lower price point compared to its competitors. However, unlike those offerings from ASUS and AOC, it has included dual speakers built-in to its folio style kickstand. So if you're willing to go in for a slightly lesser known brand, you can come out ahead on features and price.

Portable monitors can be frustrating to shop for. Due to the limitations of being portable many manufacturers don't even list things like response time, and many of them are lower resolution than you may want for gaming these days. The ones we have listed here might be on the lower end when compared to high-end stationary gaming monitors, but they're still a great option if you're needing something to cart with you and get in the odd game or two.