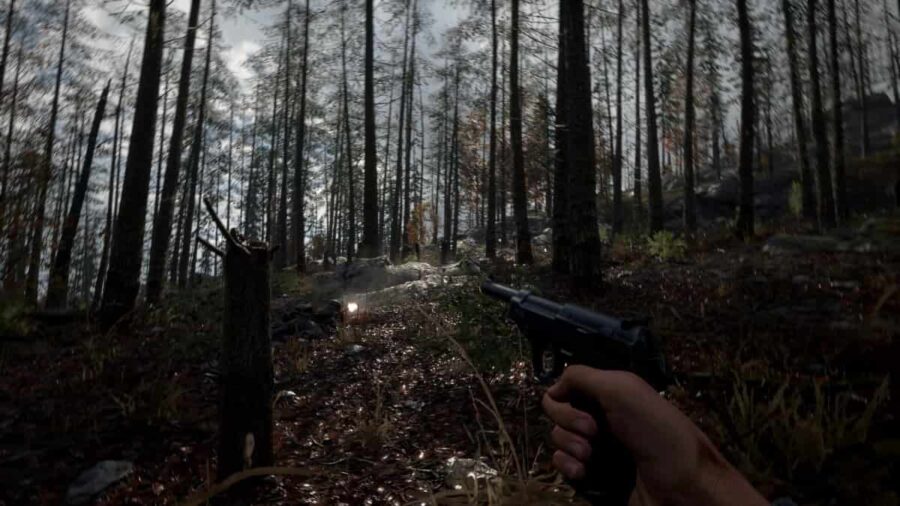 Hell Let Loose's Update 12 (Falling Dark Update) adds many new features and changes to the game. Some expected features are new vehicles such as the M4A3 75w medium tank and the reintroduction of the fearsome German Panther. Another feature includes new Flare guns that were added as new weapons and come in three variants depending on the faction.

Commanders can also now use several new abilities to help their team win the tide of battle. Hell Let Loose's Update 12 also added a ton of Bug Fixes and minor changes, too many to go over in this guide. Luckily, if you want to review the Bug fixes/minor changes, you can find them in the Official Patch Notes for Update 12. That said, there are a lot more core features to unpack, so here are the highlights of everything major in Hell Let Loose's Update 12.

New Vehicles were added, and changes were made

A total of two vehicles were added to Hell Let loose, including the M4A3 75w as a medium tank and the German Panther as a heavy tank. Beyond these two vehicles, the rest of the Patch Notes for Vehicles made several changes and added some minor details. Here's the complete list of changes:

The Commander role now can call in the following abilities to help win the battle for their team:

Other changes to the Commander role include cosmetic changes such as updated and Improved animations to specific Commander abilities.

One of the biggest changes made to Hell Let Loose's Update 12 was the introduction of the following maps:

The developers also reworked HQs on Kurks to help provide cover for both factions.