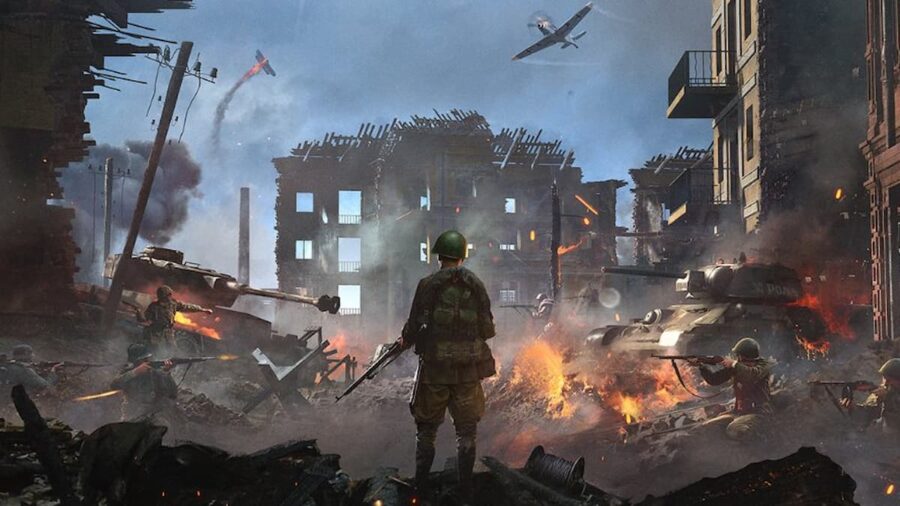 Console players who are fans of war games can soon get their hands on Hell Let Loose, the tactical WWII-based shooter. While the game has been on Steam since July 27 of 2021, it is finally coming to console. Kind of.

Hell Let Loose will launch an open beta on September 16 for PlayStation 5. The beta will run from September 16 10am UTC until September 20 10 UTC. At this point, you are probably wondering how to sign up for the beta.

Since it is an open beta, the only requirement is that you own a PlayStation 5. Other than that you simply have to go to the PS Store and download the beta as there are no codes. There is no preload option available, but as there is only one map in the open beta the download should not take that long says developer Black Matter Pty Ltd.

For more information on gaming, check out Where to find the first floor key in the Riville Prison Tower in Tales of Arise? and All Memories in Life is Strange: True Colors Chapter 2 on Pro Game Guides.