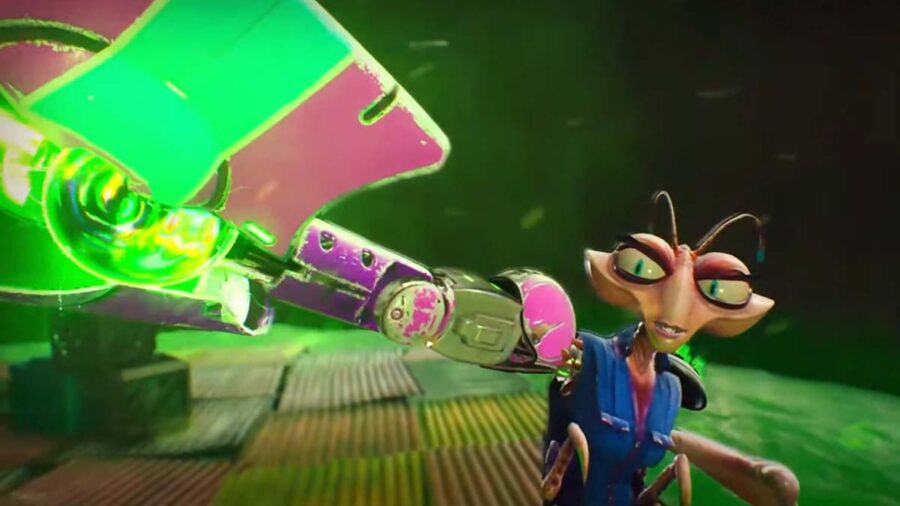 Justin Roiland, one of the creators behind Rick and Morty and Solar Opposites is dipping his toes back into game development. High on Life is seeing a launch exclusive deal with Microsoft. This wacky sci-fi adventure is set to tickle fans of Roiland's work as well as give those who are looking for off-the-wall humor something to latch onto.

Everything we know about High on Life

Here's everything we know about High on Life, such as the release window, platforms, and more!

What is the release date for High on Life?

High on Life will be released in October 2022.

What platforms will High on Life be on?

High on Life will be part of the Xbox library and will be available on the following platforms:

The High on Life trailer proposes a world where humans are drugs. As an intergalactic bounty hunter, it's up to you to take down the alien drug cartel. Utilizing a unique set of aliens that serve as weapons, you'll work your way across the galaxy and dish out extreme amounts of ultraviolence in your quest to save humanity.

What is High on Life? – Release date, platforms, & more