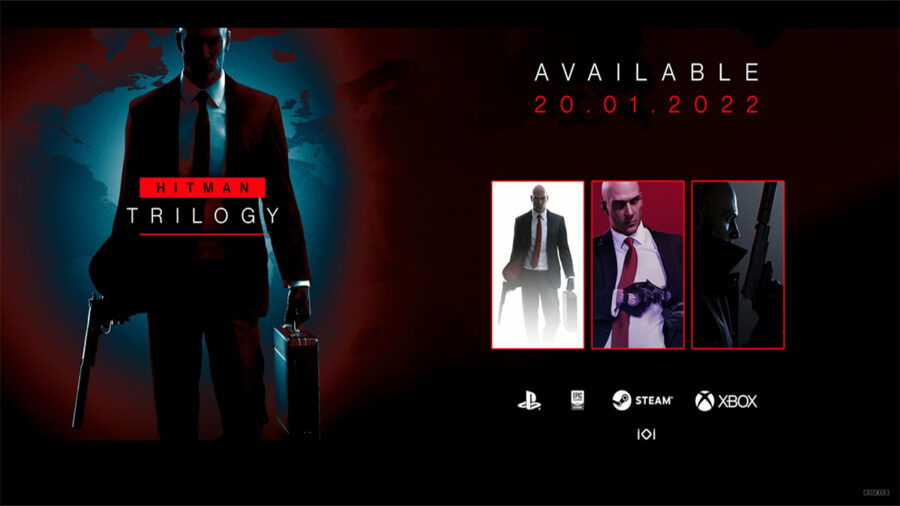 The Hitman Trilogy will be available for Xbox and PC Game Pass when released for purchase on Jan. 20. Developer IO Interactive said it wanted to allow more players to experience the Hitman universe as the franchise grows.

The Hitman 1 and 2 games in the trilogy will probably be updated versions of the originals. Players can play older Hitman games with updated graphics and features in Hitman 3, so it’s safe to say that this will remain the case in the trilogy.

Hitman 3 Year 2 begins on Jan. 20, with many new features. IO Interactive announced Raytracing for PC, Hitman VR, a Freelancer game mode, and Elusive Target Arcade would be coming in Year 2.

Players who own Hitman 3 or the trilogy will receive the Freelancer mode when it releases in the spring. Freelancer mode brings multiple criminal enterprises for players to take down in new campaigns. Players can plan things out beforehand in their own safehouse, which is fully customizable.

Where is Philo Newcombe in Hitman 3?