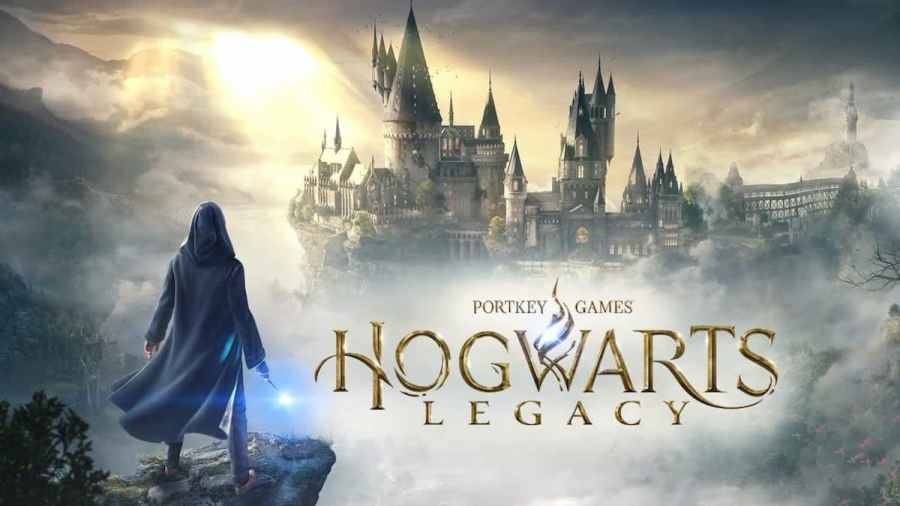 In a series of tweets posted this morning, Avalanche Software announced that the release of their highly anticipated Harry Potter adaptation, Hogwarts Legacy, would be delayed—again. This time for last-gen console owners only. While PS5, Xbox Series X|S, and PC users can continue to anticipate a release date of February 10, 2023, PS4 and Xbox One players will not be able to play the game until April 4, 2023. The Nintendo Switch version, already known to be on an indefinite delay, was given a release date of July 25, 2023.

Hogwarts Legacy to have staggered releases for different consoles

Related: What is The Wizard’s Field Guide in Hogwarts Legacy?

While this recent gameplay showcase, and an upcoming one tomorrow, display a gorgeous recreation of the Wizarding World's most famous school. It also seems fans were right to wonder how the developers could bring the game to older consoles, particularly the Nintendo Switch. The reaction from fans in the comment section appears to vary between confusion, disappointment, and at times support for the developers.

Avalanche Software also provided a link to an FAQ page in the thread. The FAQ now states that those who pre-ordered the Digital Standard or Deluxe version of Hogwarts Legacy on PS4 and Xbox One will no longer be able to receive 72-hour Early Access to the game starting on February 7, 2023.