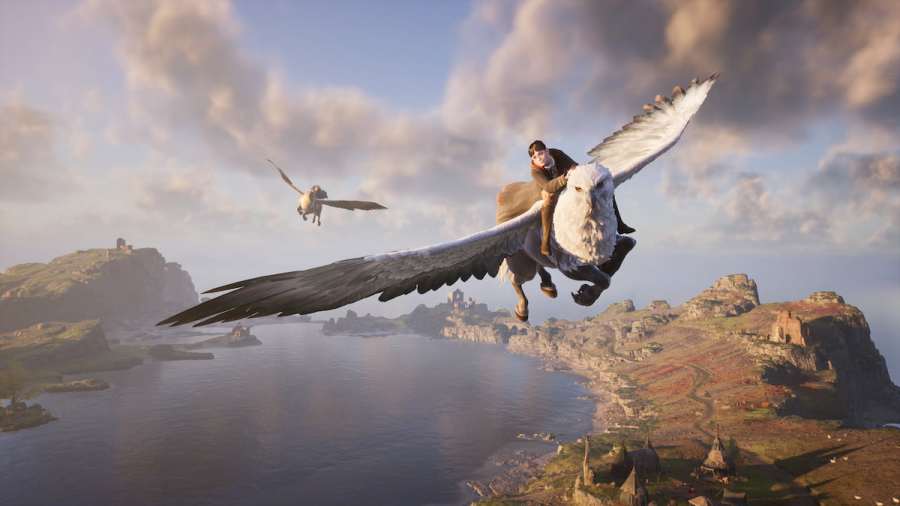 Will you be able to swim in Hogwarts Legacy?

You will be. While Avalanche took their time confirming this fan request, their retweet of this clip from the Harry Potter Film Twitter Account confirms that swimming is a mechanic in the game.

Related: You shouldn’t kill other wizards in Hogwarts Legacy

It's interesting that you only see the player character jump into the water and swim across the surface. Long time Harry Potter fans will know that a significant moment of Harry Potter and the Goblet of Fire was the second task of the Triwizard Tournament, in which Harry had to dive deep into the Black Lake to rescue his friends. It has not been confirmed if we will get to dive underwater and fully explore what lies below in the infamous Hogwarts lake or if we will be able to meet the Merpeople who live inside it.

Can you swim in Hogwarts Legacy?