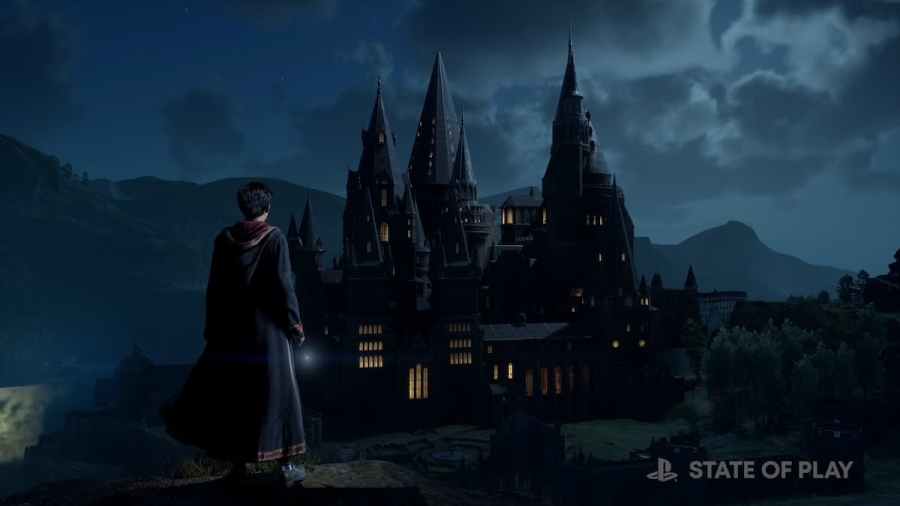 Sony showcased Hogwarts Legacy at their Hogwarts Legacy State of Play on March 17, 2022. There was a huge amount of information given at the event, especially for a game that has been relatively dormant since its announcement. The main character was shown extensively and was revealed to be around 15 to 16 years old. In Hogwarts Legacy, players are given the opportunity to live out the days of a Hogwarts student, attending classes, meeting new people, and expanding their knowledge of witchcraft and wizardry.

What year is the main character in at Hogwarts?

That was not all that was revealed at the showcase. Along with information about the main character, the event showed off a number of in-game mechanics (combat, crafting, potion-making, etc.) and gave the game its first official release window of Holiday 2022.

How old is the main character in Hogwarts Legacy?