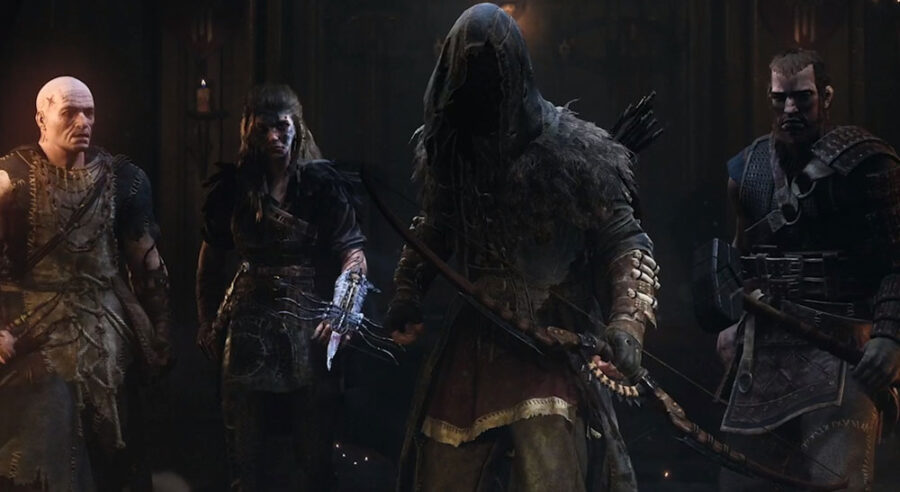 Hood Outlaws & Legends has been announced at the State of Play event on August 6th, 2020. If you're a fan of assassin based games that appear to be team based then this could be a good option for you. It appears that you will attempt to infiltrate fortified locations, kill guards, and obtain loot. The big twist to this is that you will need to fight off rival factions who are also seeking to obtain the loot that you are trying to get!

The game kind of reminded me of For Honor, with the intense combat that will be very skill-based. It was very hard to tell much from the trailer though.

Not a whole lot else is known, but we do know that it is scheduled to be released in 2021! You can check out the trailer for the game below. It's mostly a cinematic, but there's a bit of gameplay sprinkled in at the end of the video.