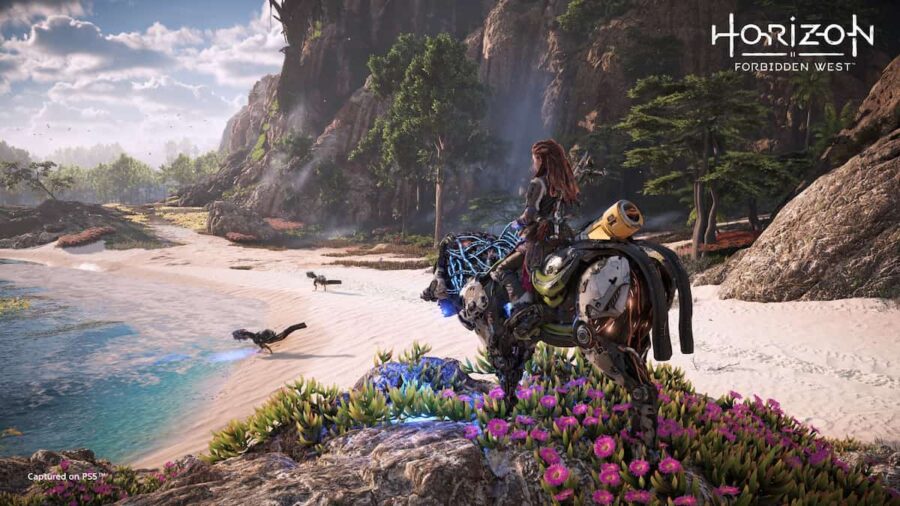 Horizon Forbidden West is the sequel to the highly-praised Horizon Zero Dawn and releases on Feb. 18, 2022. Ahead of its release, developer Guerilla has sat down with IGN to showcase a gameplay preview. In this preview, players get a look at new features and improvements to all old ones.

It has been almost five years since the original Horizon Zero Dawn release. In that time, Guerilla has seemed to take fans' feedback into consideration and made incredible progress with the sequel in terms of gameplay and quality. Some new features and improvements to gameplay that fans may notice include:

Related: How big is the map in Horizon Forbidden West?

Horizon: Forbidden West first preview is out and showcases the huge leap in quality from Horizon: Zero Dawn