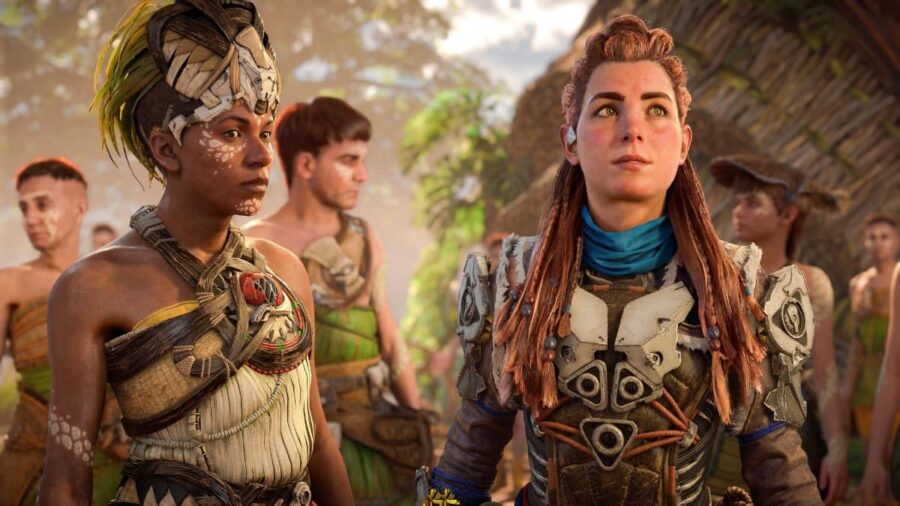 Horizon Forbidden West is one of the year's most anticipated PlayStation exclusives, and with players finally exploring the Western Wilds on their own, they have plenty of opportunities to enjoy this open-world game and snag an easy Platinum Trophy in the process. There is, however, one missable trophy in Horizon Forbidden West.

Be advised: this article contains spoilers for the campaign of Horizon Forbidden West. Proceed with caution.

One machine can only appear during Horizon Forbidden West's campaign: Specter Prime. Specter Prime is the game's final boss and serves as the only opportunity players have to encounter the creature. Should players fail to scan the Specter Prime, they'll have to play the game up to the final boss once more. Make sure to use your Focus at the beginning of the encounter to examine the creature before fighting. You'll have to scan Specter Prime each time you die, as scans don't transfer after a Game Over.

Related: How to capture Survey Drones in Horizon Forbidden West

All other machines are in Horizon's open-world, with many waypoints and map markers listing the areas that each creature frequents. Once players scan all unique machine types, the All Machine Types Scanned trophy will pop, moving players along on their trophy hunt.

For more on Horizon Forbidden West, be sure to visit some of our other articles here on Pro Game Guides.