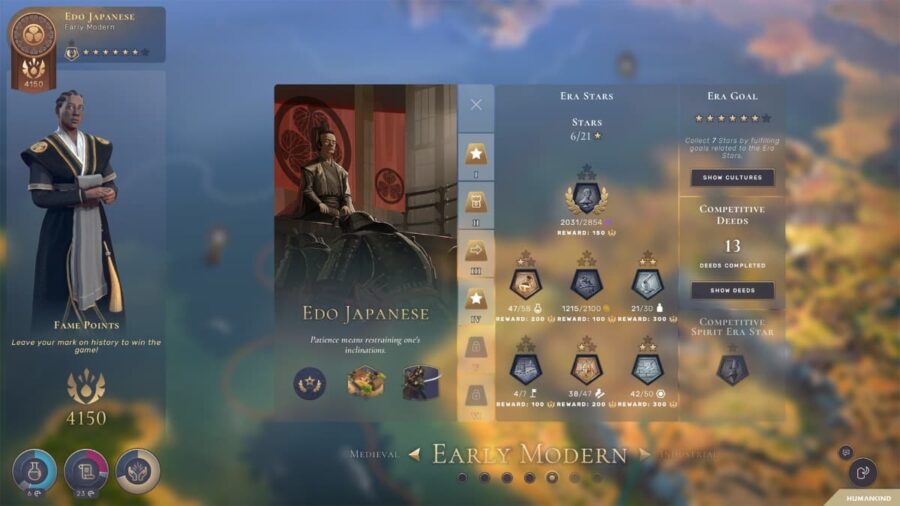 If you are wondering when is the release date for Humankind, the game is set and will release on August 17th of this year on Steam, Google Stadia, and the Epic Games Store.

Along with this, players can also play the game early for a limited amount of time in a closed beta for the game, starting June 13th to June 21st. If you want to know how to sign up for this beta, we detailed it extensively in our how to join Humankind's closed beta linked below.

However, in short, you need to either preorder the game or sign up for a Games2Gather and watch Twitch streams. Doing so should award yourself with a beta key. But what exactly can you expect to experience in the game?

For starters, Humankind is a Civilization like game, but the kicker is that you don't pick one civilization to play as for the game's duration. Instead, you start off just as a tribe of people and then get the chance to adapt your culture into one based on our real-world history.

You will also be able to create your character this time around and customize them with whole mess sliders instead of picking a historical leader. The rest falls into a similar category as its primary influence, Civilization, whereas you will be able to create