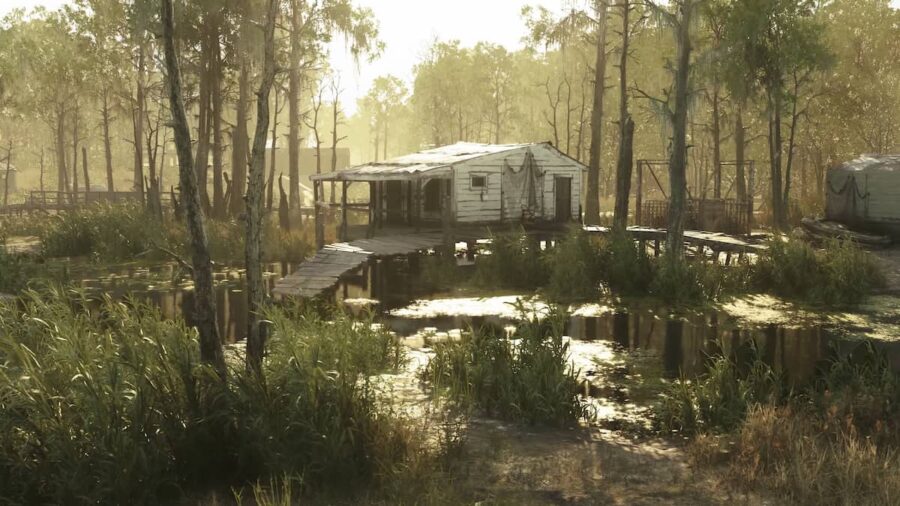 Hunt: Showdown is a thrilling game to play with friends, but it is frustrating to have the fun interrupted by a pesky error code. Error 0x30001 can strike at the worst times, preventing you from even loading into the game. What causes this error, and how do you fix it?

This error is often caused by the game's server being overloaded by players. The game's developer Crytek has implemented a player cap on their servers, and when that limit is exceeded, several players are kicked from the game immediately and sent back to the main menu. This error can also be caused by using Steam's "family sharing" feature, which Hunt: Showdown does not support. Each player must own a copy of the game on their own individual account to play Hunt: Showdown without encountering the error 0x30001.

The only known way to fix this error is waiting until the game's server population dies down. This is not an internet connection issue; it purely lies in Crytek's servers. The error may also be solved by playing the game at an earlier time, avoiding the server's most popular hours. To determine whether the game's servers are down, you can check Crytek's official Discord server, which informs players of server downtime.