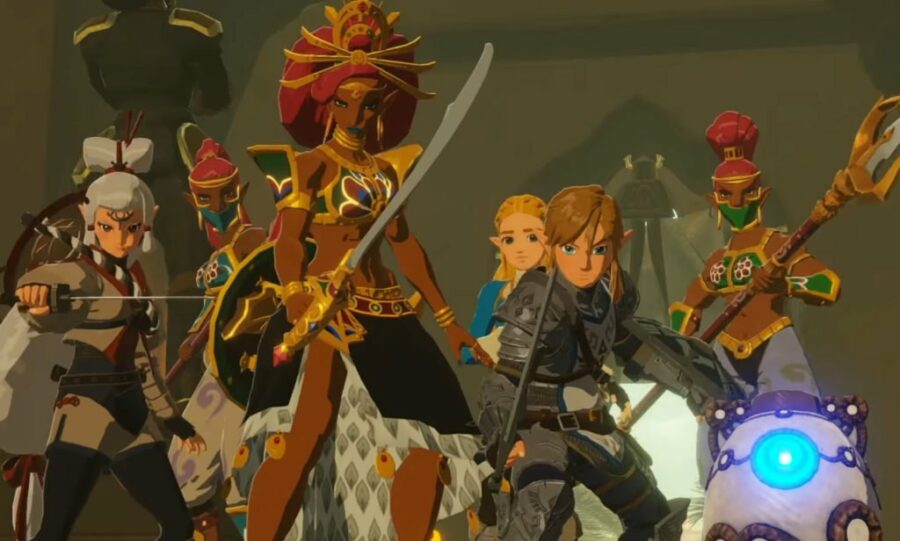 Divine Beasts are an integral source to the story of Breath of the Wild, though, in Age of Calamity, you do not need to fight and solve the puzzles to free these beasts from the cold, evil grasp of Ganon. Instead, you get to shit behind the behemoth machines and obliterate hordes of Ganon's foes.

The Divine Beasts are controllable in Hyrule Warriors: Age of Calamity, though only on specific stages tied to the Four Champions. For some characters, you get to control the Divine Beasts early, but it's not until much later in the story for others.

There are four Divine Beasts, each tied to one of Hyrule's Champions - Daruk, Mipha, Urbosa, and Revali - and here are the missions that you get to control each Divine Beast: 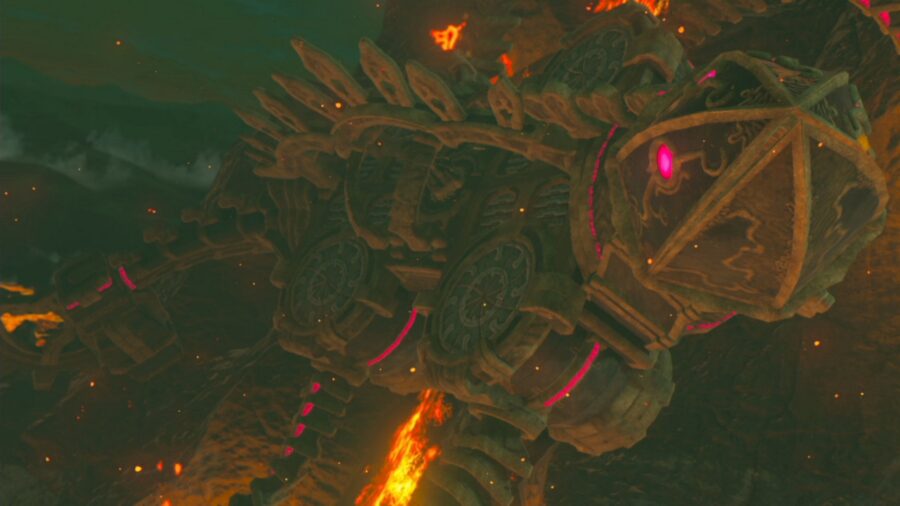 In the mission Daruk - The Goron Hero, the same mission where you'll unlock the Goron for your roster. Sadly, you have to wait until the end of this level to control Vah Rudania. Though believe us when we say it's worth it!

Vah Rudania has the ability to bombarded areas with lava, so get ready to burn the enemies swarming Death Mountain to ashes. 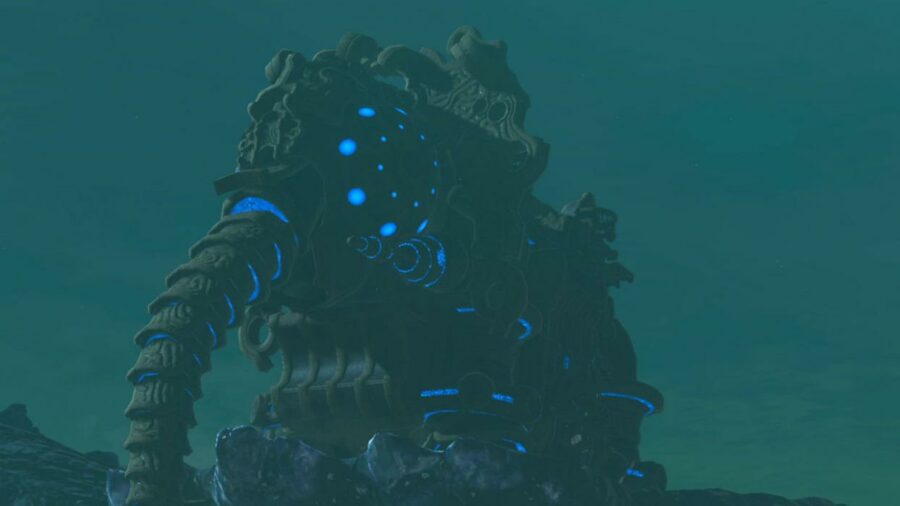 This beast uses the power of water and ice to lock on and launch icicles at multiple foes, obliterating anything that stands against Zora's Domain! 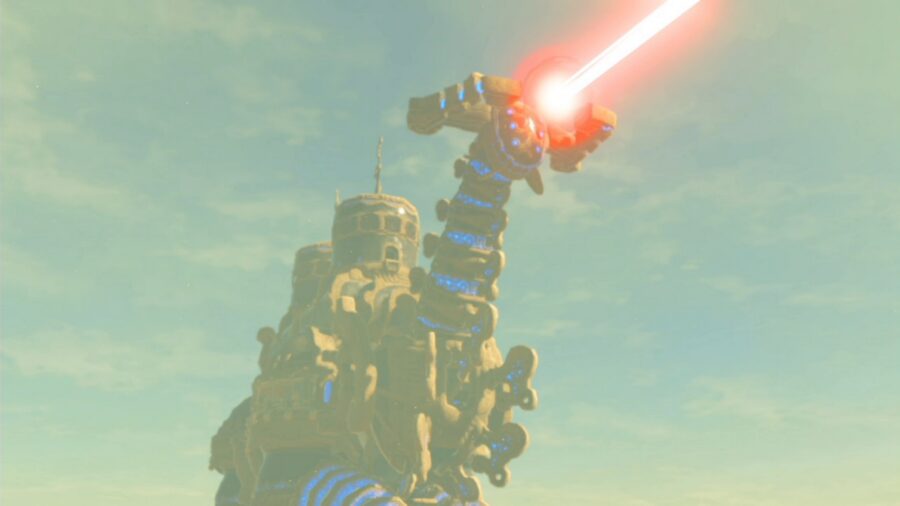 You do have to wait until chapter 4 to control Vah Naboris, though from the get-go of the mission Destroy the Yiga Clan, you'll be controlling this majestic Divine Beast.

This beast handles quite differently to the rest; as Urbosa has the power of lightning, so does Vah Naboris. However, Vah Naboris requires charging to unleash the best of its abilities. The more energy it charges, the faster it fires its wrath against the enemies of Hyrule. Vah Naboris, special attack which requires a full charge before it annihilates everything around it. 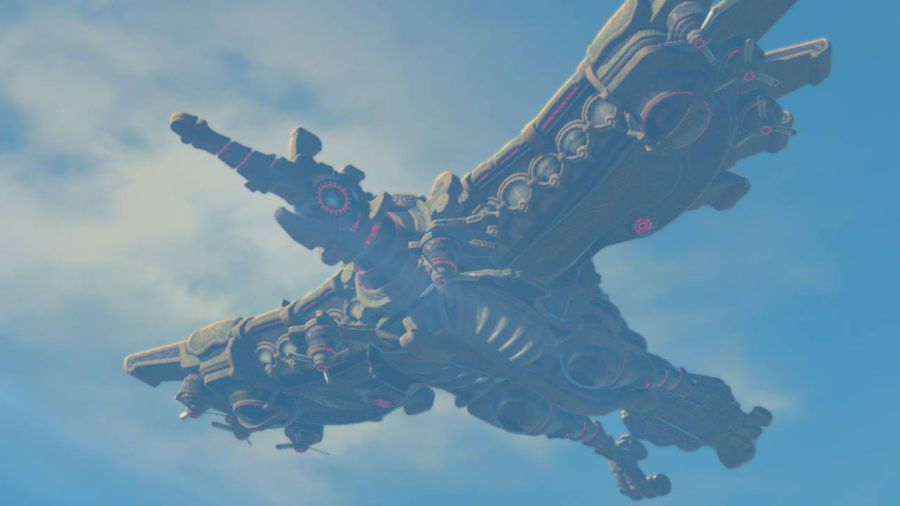 In chapter 3, you will glide in the skies as you control Vah Medoh in the mission Freeing Korok Forest. Not only do you get to control this Divine Beast, but you also get to unlock Hetsu as a playable character too!

This Divine Beast uses its flight to the best of its abilities by switching between two modes. One mode can fire at enemies straight in front of it when the second mode can barrage anything beneath it. Vah Medoh's special attack is something to behold, as it tears through the sky upwards before unleashing a controllable bombardment against foes on the ground.

Want to know who the playable characters are in Hyrule Warriors: Age of Calamity? You can eat to heal to regain health, but only at the start of quests. Oh, don't worry, you can still shield surf!