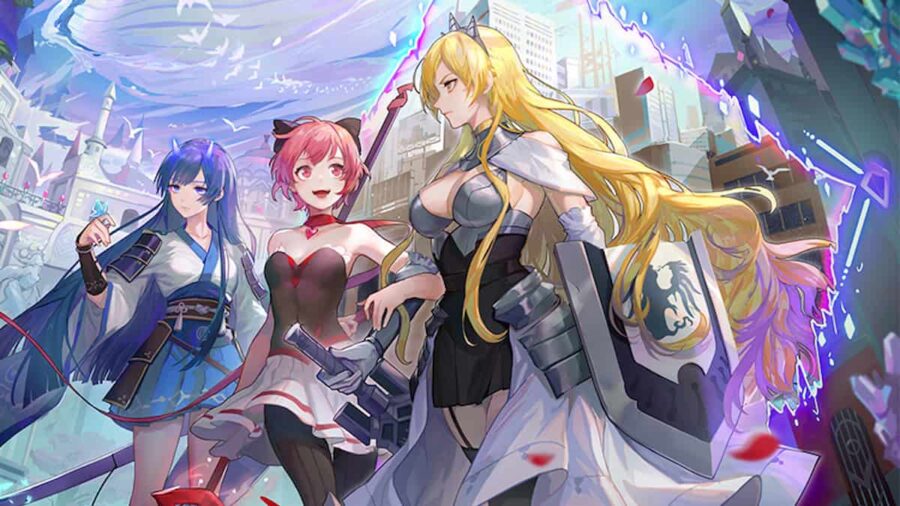 Illusion Connect is a real-time action strategy mobile game where you build Radiants to win against Nightmares that plague the Dream realm. The game has over 50 units, so it can be quite difficult to figure out which ones to grow.

Nevertheless, this list compiles the best ones to acquire and focus on.

Miyuki is the best character in the game. Her specialty is AOE (area of effect), with a ATK*215% DMG unique skill. Her gigantic DMG multipliers also make her a very competitive DPS (damage per second).

If you’re looking for high-CRIT DMG, Kasumi is unmatched. Her skills deal heavy DMG to a single enemy or an enemy column. She can also sacrifice her HP to increase her CRIT rate by 60%.

There’s a lot to like about Phoebe that makes her a great fit in most teams. When she appears, she automatically grants Invincible status to three random Ally units. Her unique skill is a DEF debuff. And if you’re worried about her dying, she can get revived (with buffs) because of her passive.

Selena is the best tank in the game not just because of her amazing HP and DEF stats, but also because of her passive that grants her immunity to two fatal ATKs per battle. She also blesses the Leader with a shield whenever an Ally appears.

Anna has a passive that grants your entire team a 16.5% boost in DMG rate. She’s also one of the best healers in the game.

While Nicola won’t be much help early in the game (primarily because she’s a single-hit DPS), she’s a total cheat post-endgame. Her unique skill deals ATK*285% damage onto two enemies and her special deals ATK*180%. Even her normal ATK*105% DMG is not to be trifled with.

Rikia is an excellent ATKer with decent DMG capabilities. She can both inflict random debuffs on the enemy and cleanse Allies off debuffs whenever she enters the field.

As long as you’re not using her in Co-op, Yuffie is an excellent AOE (up to ATK*210% DMG with her unique skill) and AOE-support unit. Her passive boosts AOE DMG by up to 16.5% for the entire team.

Maki is a revenge unit—she inflicts DMG to the foe Leader when she or an Ally dies (more when it’s her who perishes). Her HP and DEF may not be the most ideal, but she’s capable of inflicting ATK*400% DMG on a single foe.