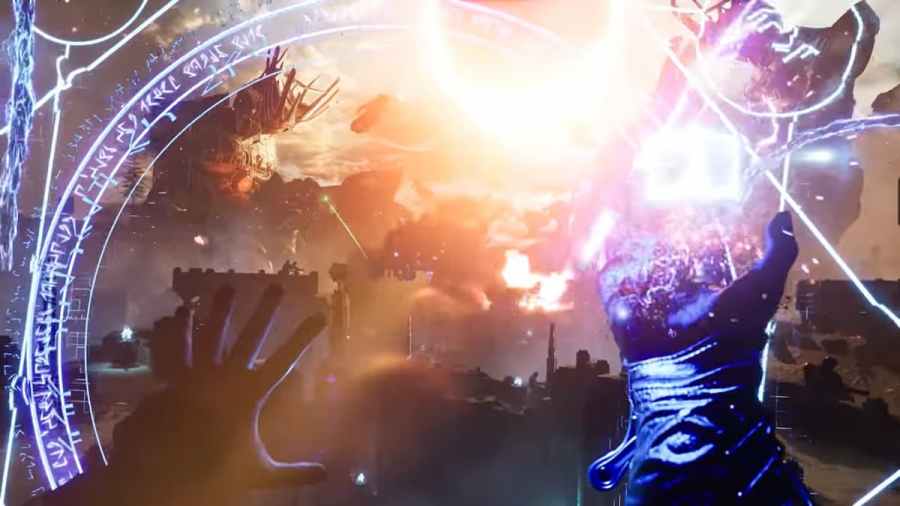 Immortals of Aveum is a new IP from developer Ascendant Studios and publisher EA. It puts a unique spin on the FPS genre, focusing on magic and spellcasting rather than guns. However, players can still expect the fast-paced visceral action that modern shooters are known for.

Everything we know about Immortals of Aveum

Immortals of Aveum takes place in the world of Aveum, engulfed in constant conflict and quickly approaching oblivion. Players will control magic and sling spells using a powerful tool called a Sigil. Here is everything we know about Immortals of Aveum.

What is the release date for Immortals of Aveum?

What platforms will Immortals of Aveum be on?

Is Immortals of Aveum a shooter?

Immortals of Aveum is a first-person shooter focusing on spell-based combat instead of guns. It features a cinematic single-player campaign where players will wield magic through their Sigil. Conflict and war are everyday things and integral to the world of Aveum and its visceral combat.