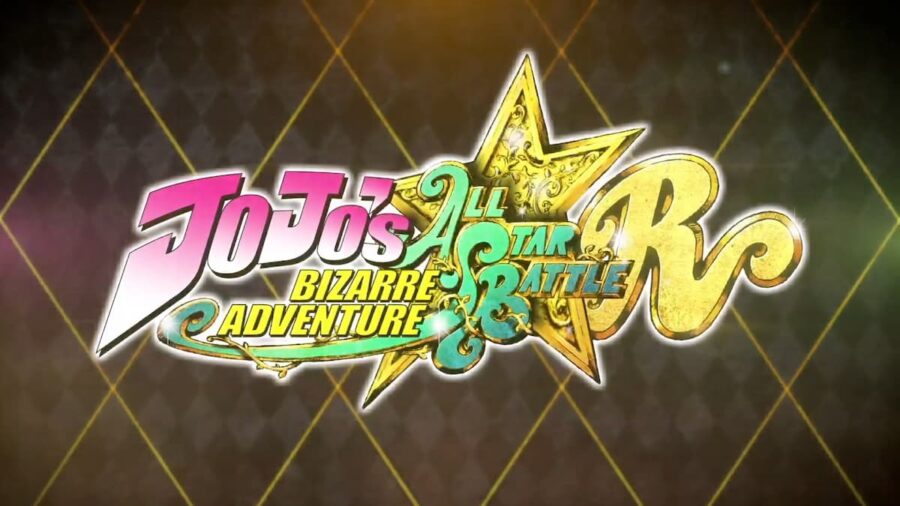 If you're a JoJo fan, then it's time to strike your favorite pose because JoJo's premier fighting game is getting a huge overhaul. While you will still be able to recognize All Star Battle, the developers are making it run much more smoothly. There are also a ton of new characters to play as.

Everything new in JoJo’s Bizarre Adventure: All Star Battle R

Here are all the changes you can look forward to when playing JoJo’s Bizarre Adventure: All Star Battle R.

Related: How to level up fast in Roblox Your Bizarre Adventure

The game is set to have 50 playable characters from the JoJo manga and anime. This gives you the ability to fight as many of your favorite characters through the game's multiple modes. It is also important to note that many characters are being reworked to feature their anime voice actor. This especially affects the Part Six cast.

The original game got a bit of criticism from the fighting game community on release, but the remake is adding in additional mechanics to balance the game, like stops and jump dashes. This, along with a wider range of gameplay modes, helps to make the game a must-play for new and old JoJo's Bizarre Adventure fans.

What is All Star's Release Date?

JoJo’s Bizarre Adventure: All Star Battle is set to release on Sep. 2, 2022. Pre-ordering the game will reward players with a special costume for Jolyne which is her Green Dolphin Prison Jacket.

The Deluxe Edition of the game will include an animation special event color set for several characters, a season pass with 4 new characters, and exclusive costumes for Rohan Kishibe and Muhammad Avdol.

The Collector's Bundle for the game includes a 10-inch statue of Jolyne.

Everything we know about JoJo’s Bizarre Adventure: All Star Battle R?[Update]