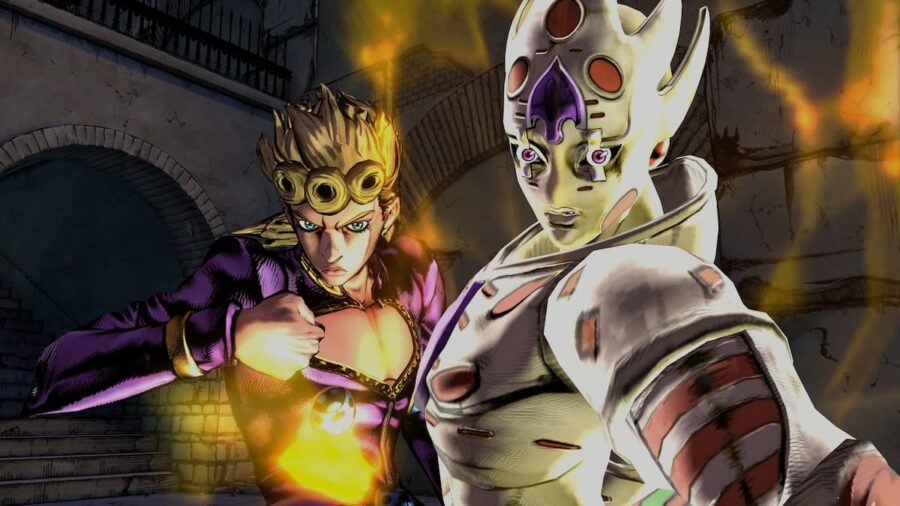 JoJo's Bizarre Adventure All-Star Battle R is a fighting game inspired by a popular manga title. If this title sound familiar, it's because this is a remastered version of a PS3 game that came out in 2013. The new version has multiple upgrades, including new characters added to the roster. Now we have 50 fighters, with more coming up in the future via season pass.

There are many characters to choose from, and to help you find your way around, check out our JoJo's Bizarre Adventure All-Star Battle R character tier list. Keep in mind that even lower-tiered fighters can also be outstanding. It's just that the best characters can be easier to play with or have some ability that makes them more successful in most fights.

Related: Everything we know about JoJo’s Bizarre Adventure: All Star Battle R