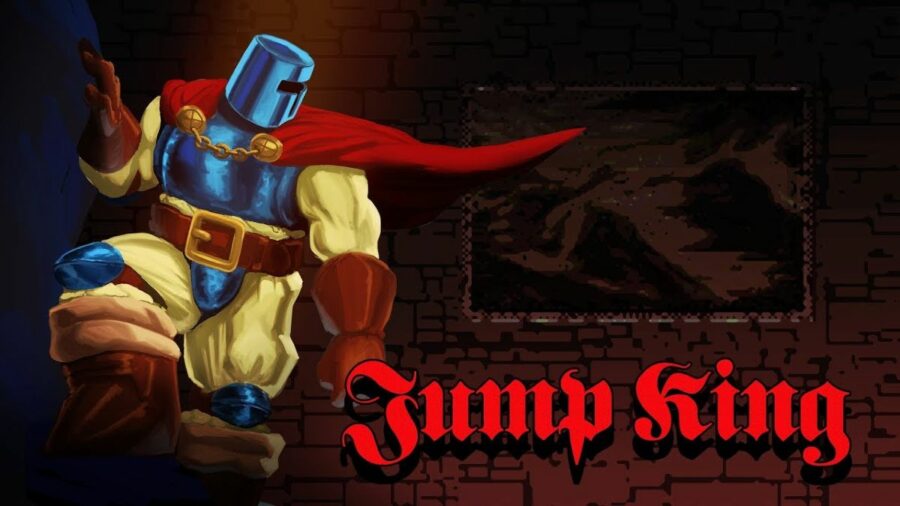 Speedruns are a common trend for players who want to master a game and show off their experience. Unfortunately, they're rarely easy to accomplish and almost always require exorbitant amounts of time practicing and failing to be the best.

The good thing about Jump King is that it is a relatively simple game and that it's not procedurally generated, so it's the same every time you play it. This makes a Jump King speed run more about memorization and muscle reflex rather than skill or tactics. That all being said, the first step to completing a master speedrun in jump king is: practice, practice, practice.

Run through the game a dozen, a hundred, or even a thousand times if you have to. This is the best way to memorize the vertical map and to know what you need to do next for every step of the way. Regardless of whether you know any secret glitches or tricks to jump, you're always going to need to run through the map enough times to make you sick of it.

The only additional step you can take to speedrun through Jump King is to watch other players do it to see their technique. As mentioned before, this game is less about skill and more about memorization, but it never hurts to see alternative jump paths to take. Getting through a screen in five jumps may only cut your run by a fraction of a second, but doing that throughout the whole game can cut your run down by minutes.

To master the speedrun for Jump King, you need to practice. Then compare your practice run to the experts who set the records (try using the video below for reference).

If you want to watch the videos for any new records set and see how they got that record, you can refer to the Jump King Speed Run Record List to see who is at the top and look up their names from there!

Check out the Pro Game Guides homepage to see the latest news, guides, and content for all the most popular games!