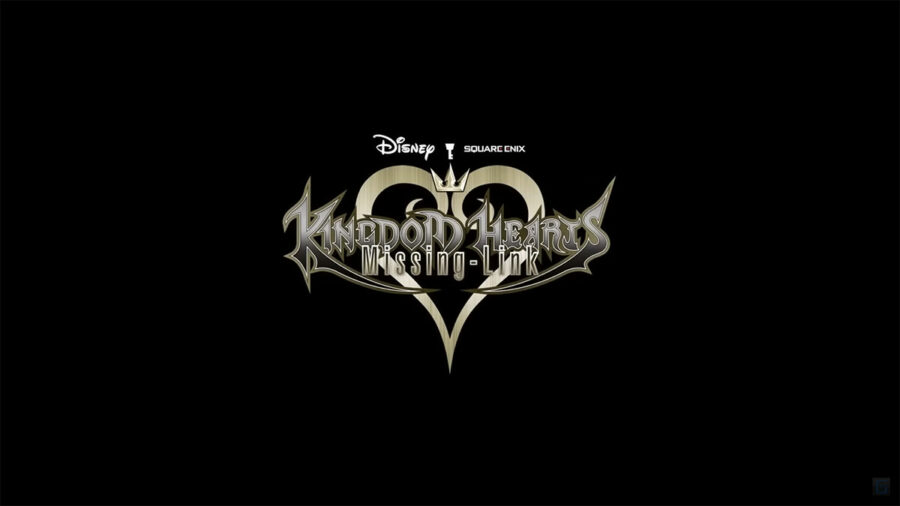 When is the closed beta of Kingdom Hearts Missing Link?

According to the reveal trailer, Kingdom Hearts: Missing Link closed beta will arrive in 2022. While there is no confirmed date for the beta test or the game's release yet, it has been mentioned that the beta will be available in limited regions and on iOS and Android mobile devices.

Related: Is Kingdom Hearts 4 based on Final Fantasy Versus XIII?

In the first trailer for the game, you can see various characters, mechanics, combat, and other elements. As for the beta, interested players should stay up to date with Square Enix Twitter account and Square Enix blog. The closed beta will supposedly be announced there first.

When is the Kingdom Hearts Missing Link closed beta for?