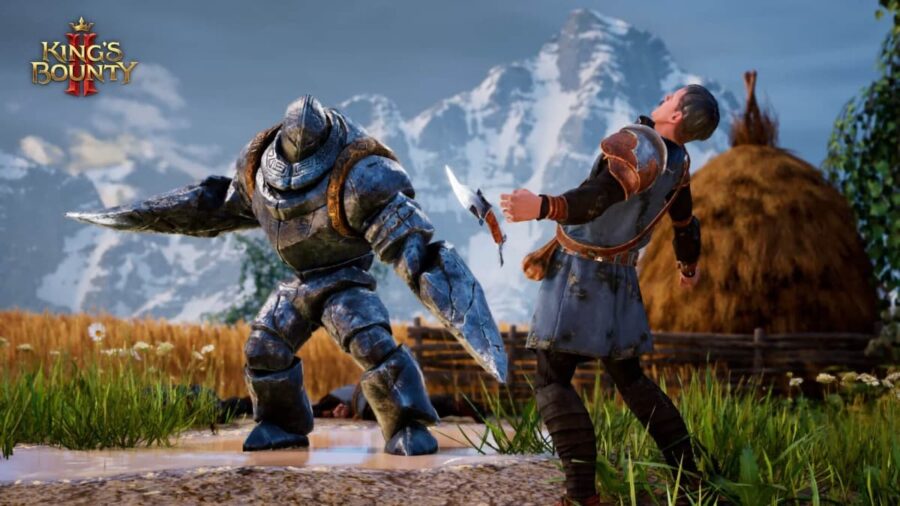 If you were wondering when King's Bounty 2 releases, the date is set for this August 24th, 2021. That said, King's Bounty 2 will release on PlayStation 4, Nintendo Switch, Xbox One, and PC.

The game is also set in vast a fantasy world that plans to bring an adventure on the scale of the Witcher series but in a turn-based RPG 3rd person RPG hybrid format.

Players can play as one of three characters, one of which is a melee-focused character called Aivar, while the other is a magic user and one that has yet to be revealed.

Factions and quests will also play a strong role throughout the game, and you will be able to build a decent-sized army and form alliances with said factions.

Countless units will also make up the various armies you can build, and battles that can be fought will feature unique mechanics such as line of sight and terrain differences.

Units will also vary from traditional fantasy races to dwarfs, humans, elves, trolls, and even undead and dragons. Players will also be able to use spells alongside these units from various schools of magic to help turn the tide in their favor.